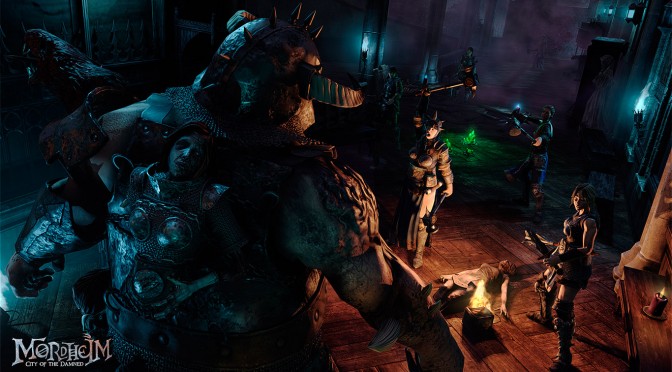 Focus Home Interactive has released three in-game engine artworks of the gigantic horrors that will be featured in Rogue Factor’s Mordheim: City of the Damned.

“Considered as objectives in many of the missions, bosses like the gigantic Manticore or the ferocious Chaos Ogre will keep you on your toes. What are their special powers? How tough are they to kill? There is only one way to find out: have the courage to face them!

Among the neutral daemons is the lethal Bloodletter. This huge, hulking enemy stalks the wretched city of Mordheim and it is up to you to engage or ignore. Neutral enemies will of course attack any warrior considered as a threat, either from your warband or your opponent’s. Some players will remain hidden to avoid them, some will bravely choose to challenge them, and some might even lure them to have these relentless enemies engage the opposite forces.

Whatever your playing style, it’s a good time to completely rethink your strategies with these game-changing monsters!”

Mordheim: City of the Damned is coming out this November on PC. 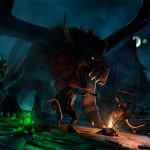 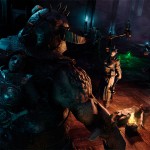 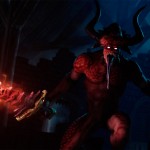