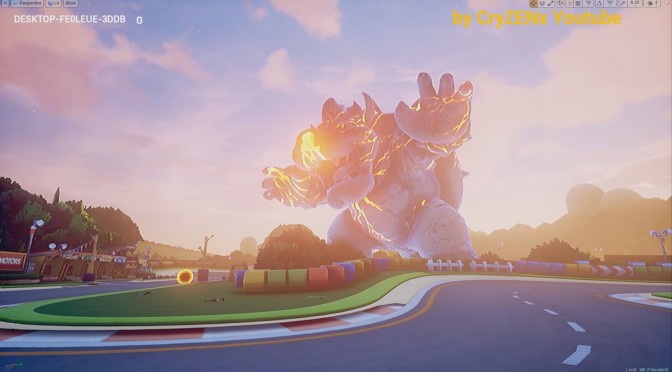 And the time has finally come. CryZENx has released his Mario Kart Multiplayer project in Unreal Engine 4.10. We strongly suggest downloading while the link is still live, because we’re certain that Nintendo will – sooner or later – send CryZENx a C&D letter. So go ahead and have fun while you still can.

And here is the control scheme: