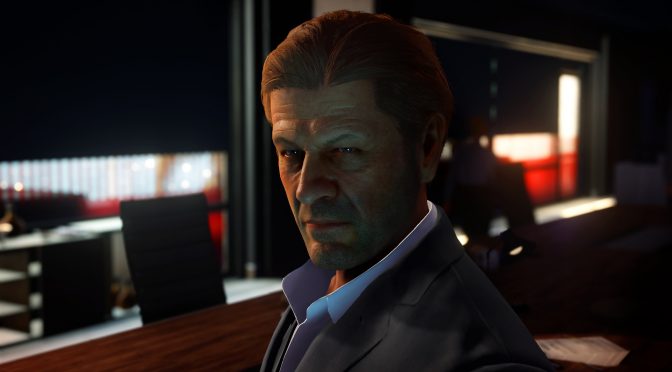 Warner Bros and IO Interactive today released the first in-game screenshots of actor Sean Bean’s upcoming Elusive Target character in HITMAN 2. Bean will take on the role of Mark Faba, a former MI5 agent turned freelance assassin who is notoriously known as “The Undying” due his reputation as a master of faking his own death.

The first Elusive Target mission, entitled The Undying, is scheduled to release on November 20th, one week after HITMAN 2 launches on November 13th, and will run for a limited time.

Additionally, the latest installment in the How to Hitman video series, entitled The Briefcase, was released today. Due to popular demand, the fan-favourite briefcase will make a triumphant return in HITMAN 2, allowing Agent 47 to conceal a wide range of items beyond a sniper rifle. The new and improved briefcase can now be utilised to render opposition unconscious through blunt force, distract potential eyewitnesses and through clever manipulation, it can be used to have oblivious adversaries import highly volatile or sensitive items into otherwise guarded areas.

Official HITMAN™ 2 – How to Hitman: The Briefcase