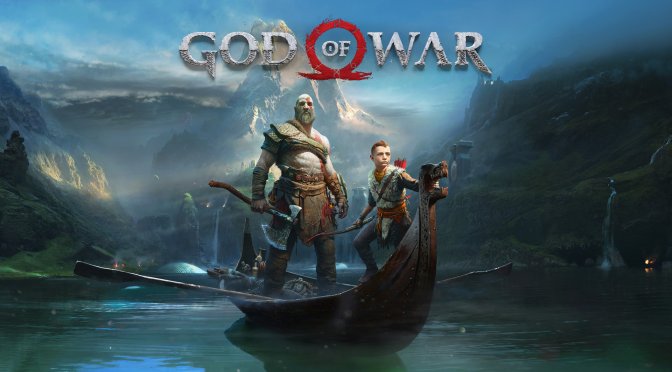 Santa Monica Studio and Jetpack Interactive have released a new patch for the PC version of God of War that adds support for AMD FSR 2.0. AMD FSR 2.0 uses temporal upscaling techniques, so it should look as good as NVIDIA’s DLSS.

Alongside the support for AMD FSR 2.0, Update 1.0.12 packs a fix for an issue that plagued the game. More specifically, the Toggle Aim/Block accessibility features will now no longer have inconsistent behavior.

As always, Steam will download this patch the next time you launch its client. Since the game now supports both DLSS and FSR 2.0, we’ll be sure to compare them and share some comparison screenshots.