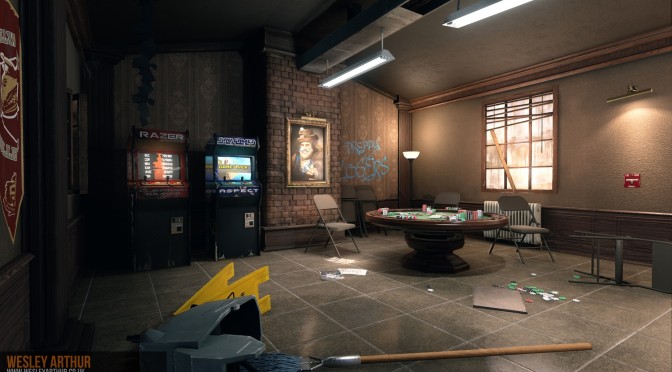 Wesley Arthur has been working on an Unreal Engine 4 map based on Rockstar Games’ Bully game, and released a couple of screenshots from its finished version. As Wesley noted, he recreated the boys’ dormitory environment in Unreal Engine 4 in order to ‘demonstrate my prop art skills as a part of my Masters degree at Sheffield Hallam University.’ This map gives us an idea of what a next-gen version of Bully could look like, so be sure to check them out if you are fans of that particular game. Enjoy! 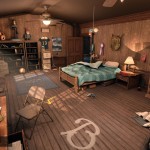 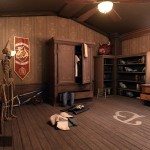 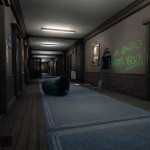 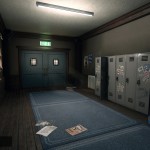 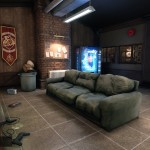 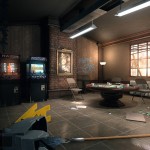