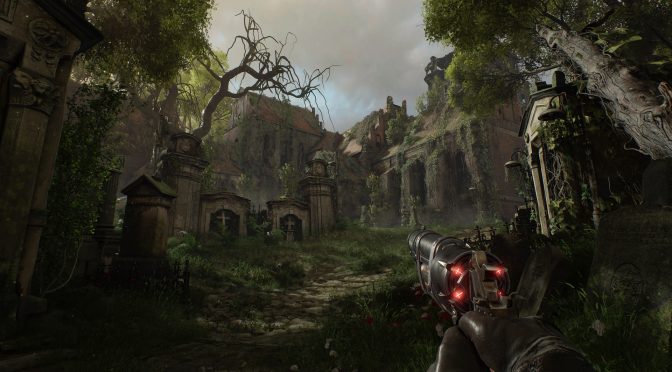 The Astronauts has released the first 4K official screenshots for its upcoming action shooter, Witchfire. Witchfire was one of the highlights of last night’s The Video Games Awards event. Its announcement trailer initially gave the impression of a walking sim. And then out of nowhere, the game turned into a fast-paced shooter.

Witchfire is inspired by Painkiller and Bulletstorm and is still at an early stage. The game will be using photogrammetry and will be powered by Epic’s Unreal Engine 4.

These first screenshots showcase amazing visuals and we are certain that the final game will look just as glorious. After all, The Vanishing of Ethan Carter looked and ran incredibly well on the PC.

The Astronauts will reveal more details about this shooter in 2018, so stay tuned for more. Until then, enjoy the screenshots! 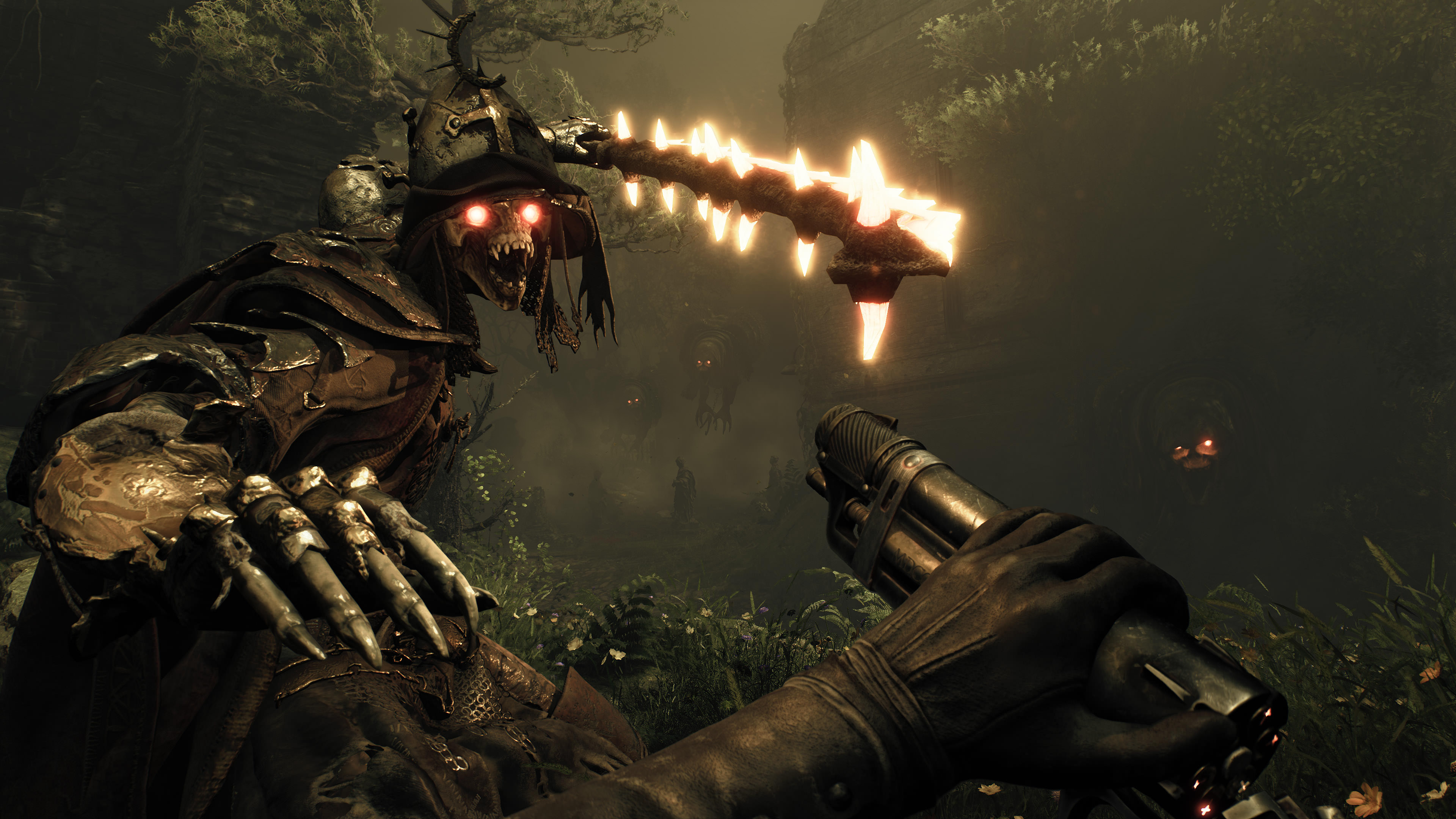 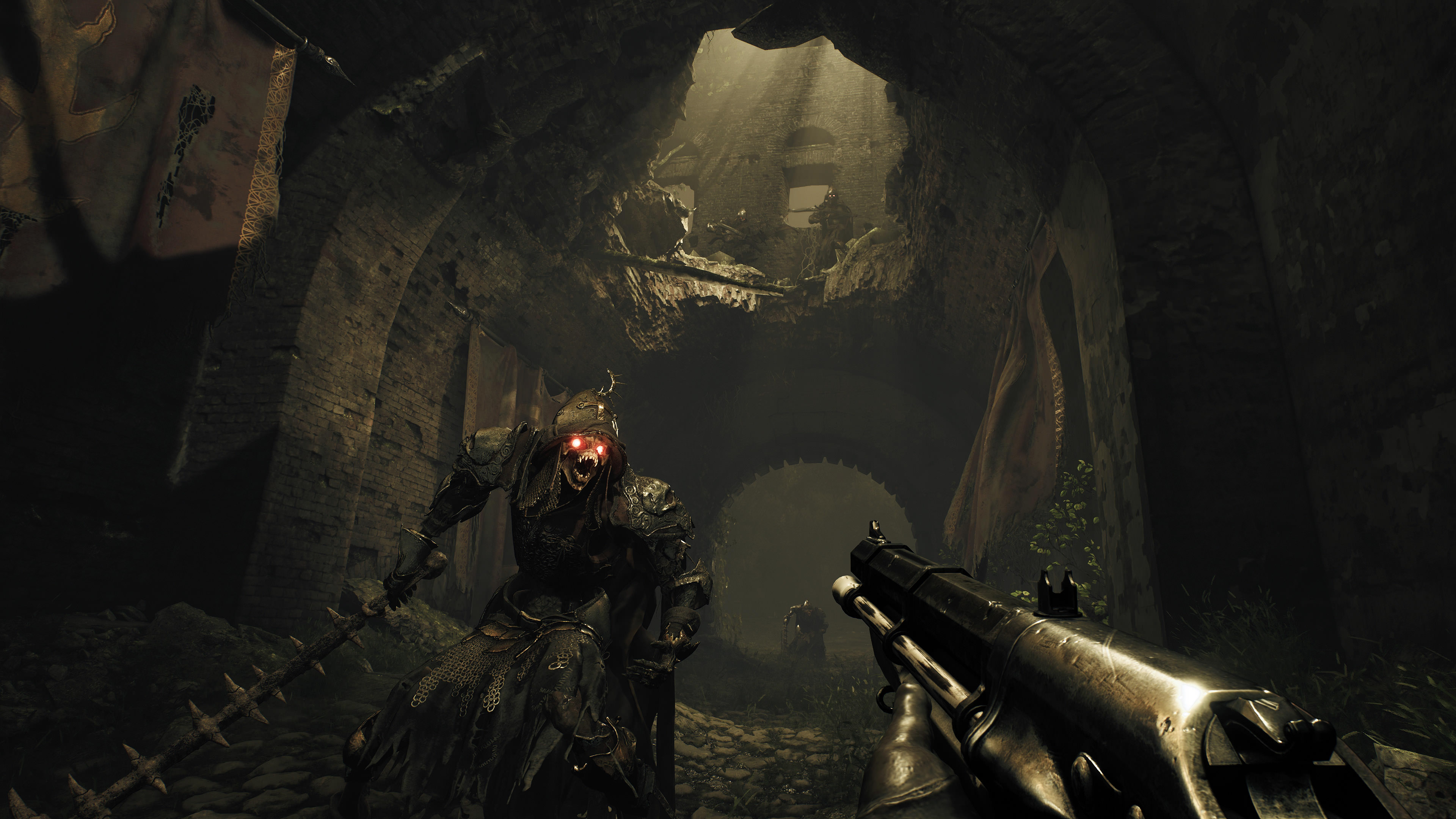