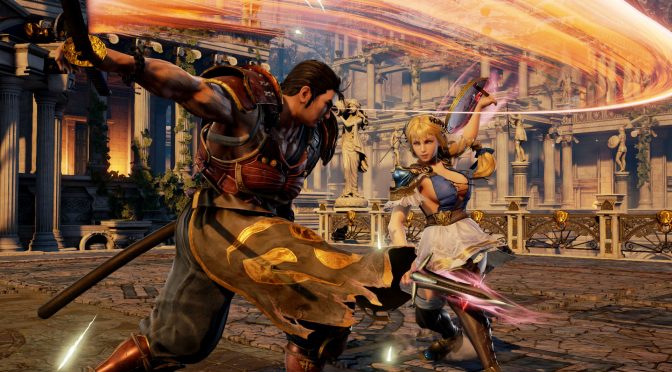 Bandai Namco has released the first official screenshots and details for SoulCalibur VI. Soulcalibur VI represents the latest entry in the premier weapons-based, head-to-head fighting series and continues the epic struggle of warriors searching for the legendary Soul Swords.

Taking place in the 16th century, players will revisit the events of the original Soulcalibur to uncover hidden truths. The game will tune the battle, movement, and visual systems so players can execute visceral and dynamic attacks with ease. Soulcalibur VI marks a new era of the historic franchise and its legendary struggle between the mighty Soul Swords.

SoulCalibur VI will release in 2018, will be using the Unreal Engine 4, and below you can find its key features. 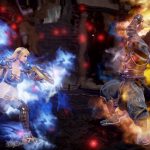 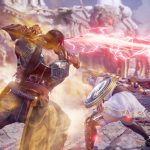 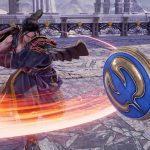 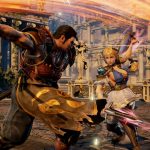 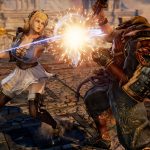 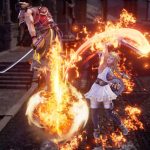 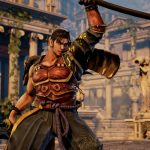 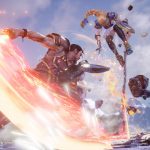 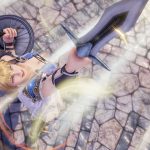 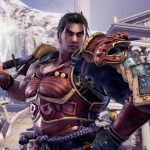 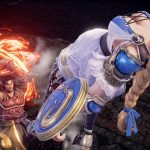