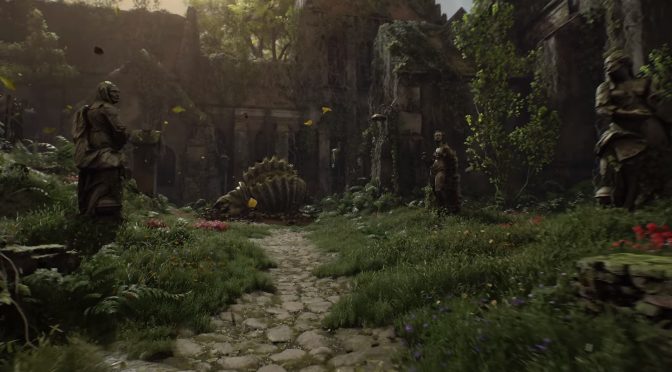 The Astronauts has just announced a new dark fantasy shooter, called Witchfire. Witchfire appears to be the next big Painkiller game and will most probably take advantage of photogrammetry. And it looks absolutely awesome. This game also comes from ex-Painkiller and ex-Bulletstorm developers. As such, we can expect a really amazing action-packed shooter. Animations look smooth, gunplay looks great and visuals are stunning. While there isn’t any ETA on when it will come out, you can watch its teaser trailer below!