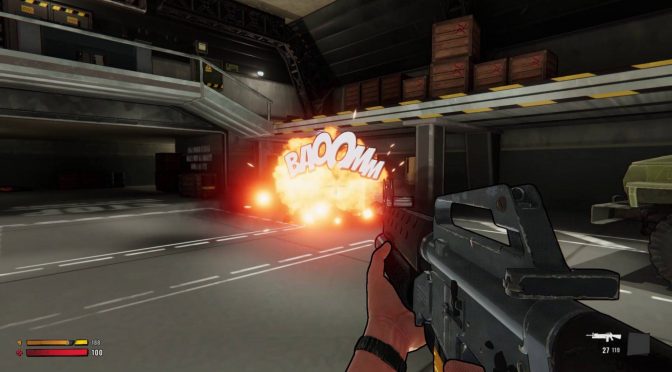 Microids has released the first screenshots for its upcoming remake of XIII. These screenshots will give you an idea of the visual enhancements that The Playmagic Team has made to the game.

While The Playmagic Team aims to modernize the graphics, sound and animations, it will remain faithful to the original game. The team will also rework XIII’s gameplay mechanics in an effort to modernize the experience.

In the XIII Remake, you play as the famous Thirteen, accused of assassinating the President of the United States. Our protagonist will wake up, suffering from amnesia on Brighton beach, and the only clues to his past will be a small key and a mysterious tattoo of the Roman numerals XIII on his collarbone. As such, it’ll be up to you to find the answers during this 34-level solo game.

XIII Remake will release in 2020. The game was originally targeting a November 13th release, however the team needed more time in order to further polish it.