The fan-favorite Soul King mode will return from F.E.A.R. 3, which puts players in command of an apparition that can possess enemy NPCs and use their weapons and abilities against their opponents. Escape mode will also be familiar to veterans, challenging a team of players to work together to run from a looming wall of fiery death. Lastly, the new Armored Front mode is a battle to control strategic points—with the added twist of a single powerful mech armor available to each team. 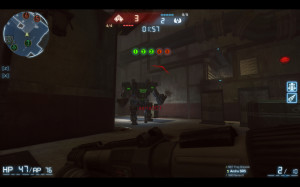 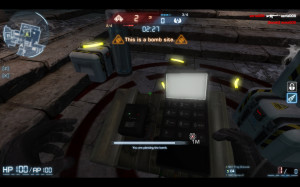 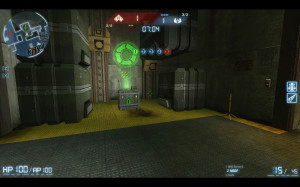 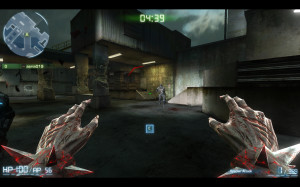