CD Projekt RED has just released a teaser of what seems to be a The Witcher spin-off title. Although we don’t have enough information about it, our guess is that this could very well a iOS/mobile title. Either that, or CDPR is working on another The Witcher game that will be not as complex as The Witcher 3. Or perhaps a board game? Let’s not forget that back in November 2011, we informed you about CDPR’s upcoming titles. As we said back then, CDPR was planning to release a mid-budget and two low-budget titles will be released in 2012-2013. Is this new The Witcher game one of them? Here is hoping that CDPR will provide more information about it sooner than later, but until we get more details about it, enjoy the teaser after the jump! 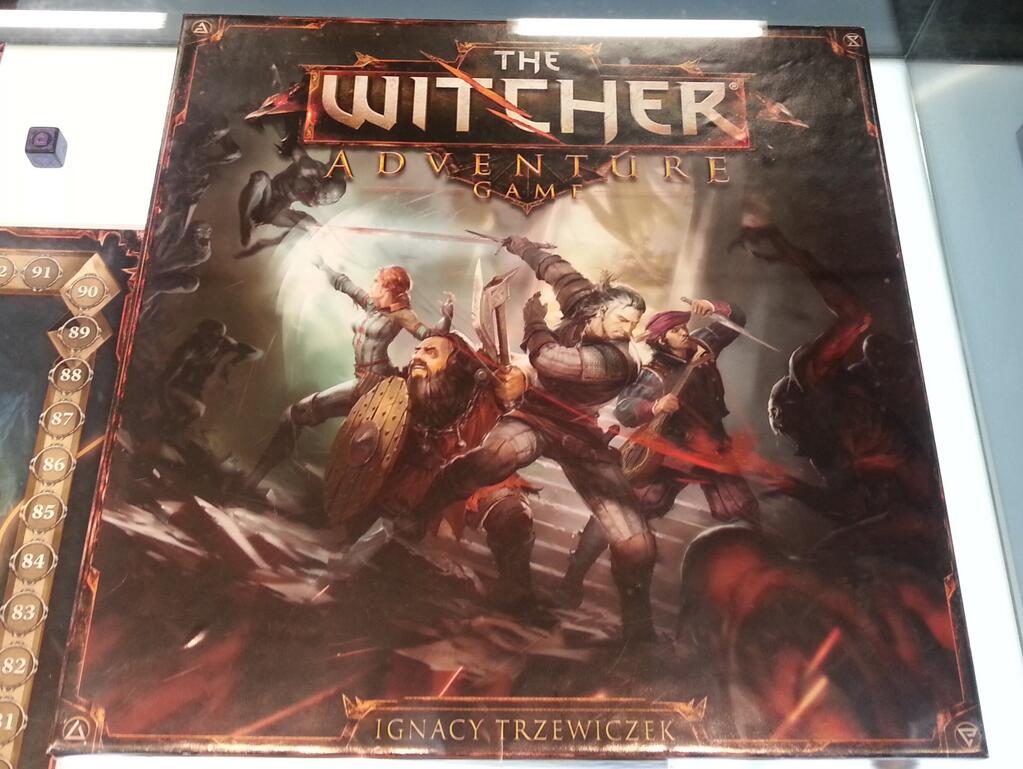 As everyone guessed, this is a board game! 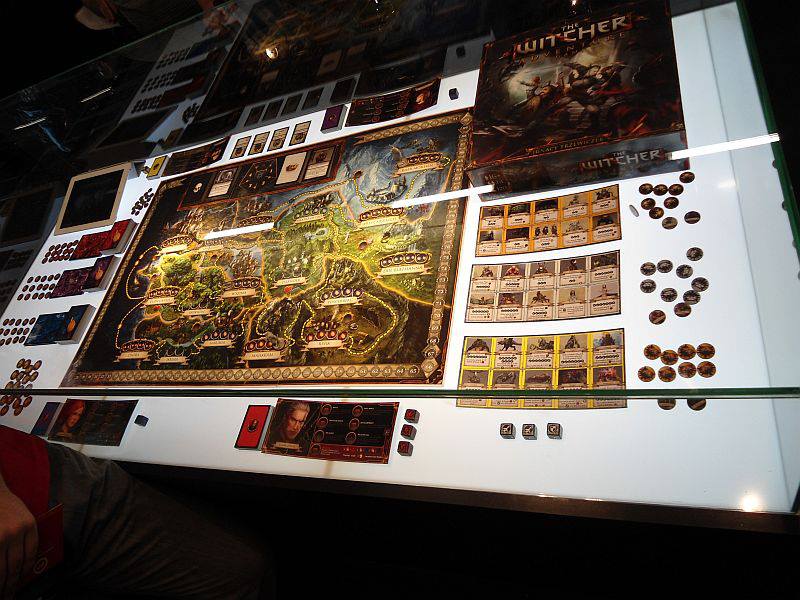