Moreover, BioWare provided some new info about the development of this new Dragon Age title.

As BioWare’s Mark Darrah wrote on the company’s blog about the ‘Holiday Build’ of Dragon Age: Inquisition:

1. The main storyline completely playable from beginning to end: This allows the story to be experienced in an interactive state, and lets us get pacing and spacing right.

2. All of the gameplay systems working together: This means that you can experience the game as it is intended to be experienced, with each feature feeding into another.

3. Starting VO recording for large parts of the game (More on this later).

4. Getting music in (More on this later).

6. Getting our tech locked down: For example, here is a tarnish shader going in. 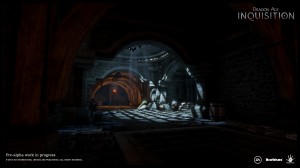 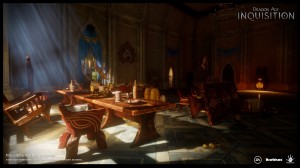 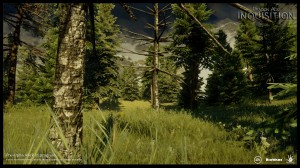 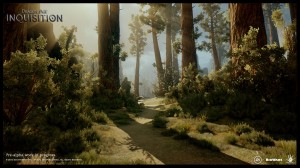 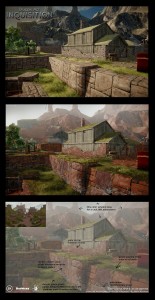