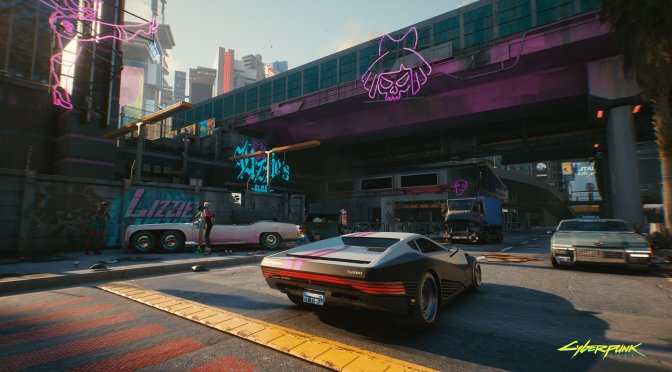 CD Projekt RED released today another new screenshot for its upcoming RPG, Cyberpunk 2077. This screenshot shows off V’s car on a sunny day. CDPR did not clarify whether this screenshot features any Ray Tracing effects, though we can assume that it’s coming from the PC version.

Lastly, Cyberpunk 2077 will be a DX12-only game and will put a lot of emphasis on environmental destruction.

CDPR will be revealing the game’s PC system requirements soon, so stay tuned for more. 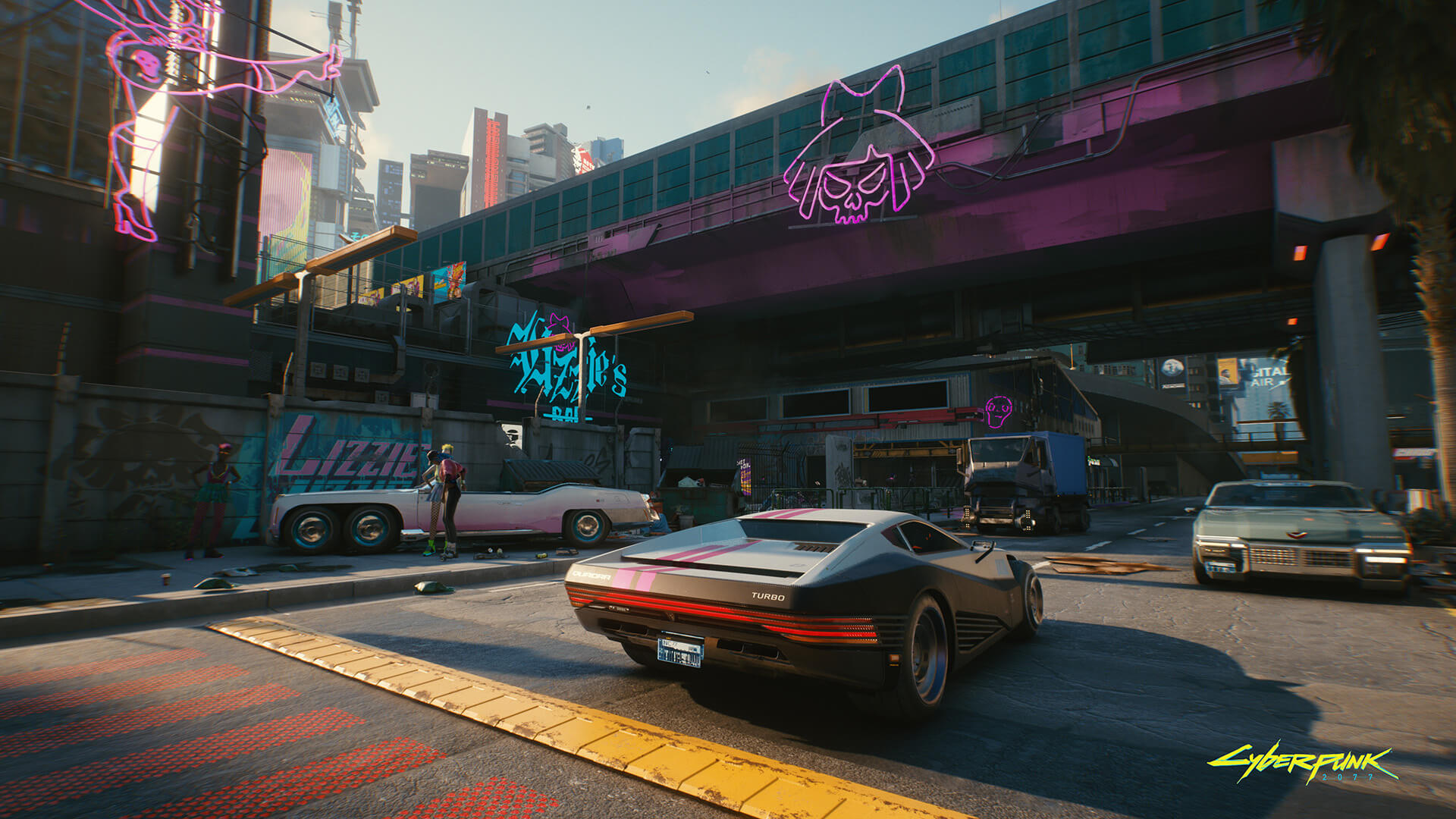