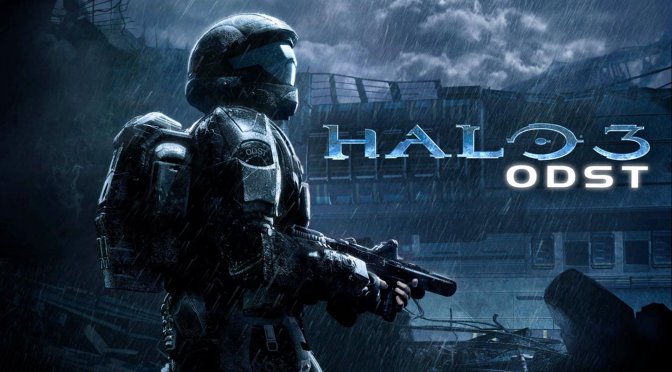 Microsoft and 343 Industries have announced that Halo 3: ODST will be coming to the PC on September 22nd. In order to celebrate this announcement, the teams have released a new PC trailer that you can find below.

Optimized for PC, players will now experience the fully remastered campaign and fight to survive as long as they can in a freshly updated version of ODST’s Firefight.

In Halo 3: ODST, players assume the role an Orbital Drop Shock Trooper, some of the toughest and bravest soldiers of the UNSC. Players must search for clues to find out what happened to their squad when a drop into the city of New Mombasa goes wrong. Players will also have to discover the secret behind the Covenant’s interest in the city.

Halo 3 ODST supports up to 4k UHD and at 60+ FPS. Other PC native settings include customizable mouse and keyboard support, ultrawide support, FOV customization, and more.