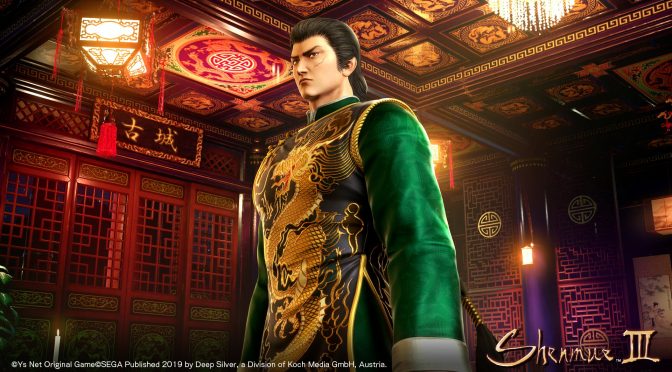 It’s been a while since our last look on Shenmue 3, right? Well, good news for all Shenmue fans as Shibuya Productions has released a brand new screenshot from this highly anticipated title, showing off the in-game 3D model of Lan Di.

My guess is that screenshot is from the latest build of Shenmue 3, so it should be representative of the quality of the game in its current development stage. And the 3D model looks quite good.

Deep Silver will release Shenmue 3 in August 2019 and it hasn’t announced any plans yet for turning this game into another Epic Store exclusive title. The game’s Steam store page is still live so let’s hope that it will indeed come out on Valve’s distribution service. 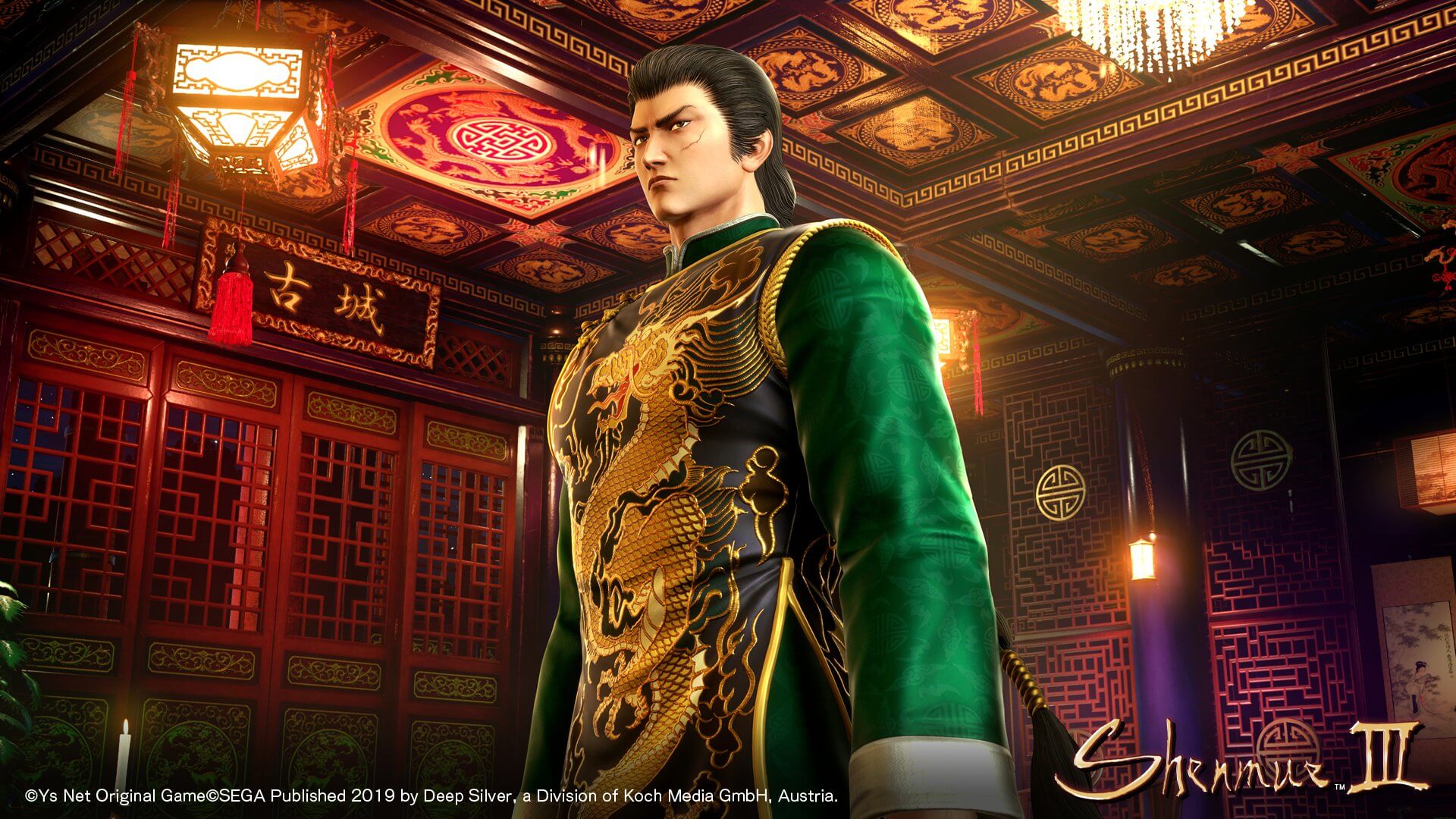