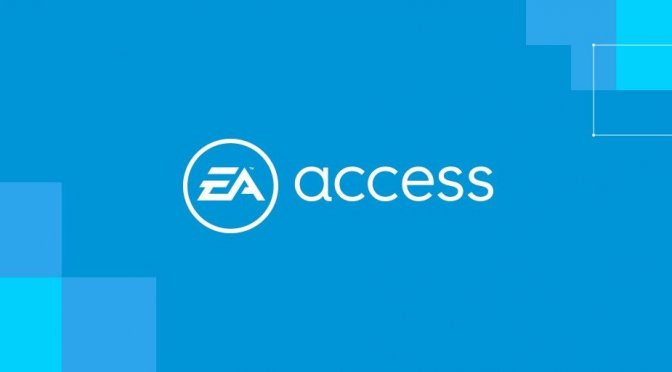 It appears that Electronic Arts’ subscription service for PC games, EA Access, will soon become available on Steam. “Don’t just get the game. Get more from your game with EA Access — it’s the ultimate game membership for anyone who loves EA games,” EA said on the service’s Steam page. “Follow EA and you’ll be notified as soon as EA Access is available”.

Through EA access you will get the same library of games as PS4, and Xbox One subscription. Back in October, EA revealed that it would be bringing EA Access to Steam, which is a game-subscription service. For $4.99 a month or $29.99 a year, subscribers can now play games such as the Mass Effect Trilogy, Battlefield V, and Titanfall 2 and many others.

The EA Access program was announced late last year. Now PC gamers get the opportunity to utilize this subscription service outside of the company’s Origin platform. According to EA, the service is launching ‘very soon’. You get to play some of the popular titles from series like Battlefield, Need for Speed, Plants vs Zombies, STAR WARS Battlefront, plus many more.

New subscribers will also get a 10% discount on EA games/DLC, and 10-hour demos for new or upcoming games. This move appears to be all part of EA’s return to Steam, which the publisher left when it launched its Origin storefront in 2011. Previously, EA Access was offered on Xbox One in 2014, as well as Origin in 2016 and then on PS4 in 2019. The Steam page also lists games such as Mirror’s Edge, The Sims 4, and Burnout Paradise, highlighting the wide variety and selection of games that will be made available once EA Access officially launches on the Steam platform.

Becoming a member will allow you to benefit from exclusive in-game content, and also provide access to a wide variety of EA games, including early access, and discounts on EA games and DLC packs. In addition to the vault of games, EA Access subscribers will also get a 5 day free trial on new games the weekend before they launch.

Here is everything you need to know that’s included:

During EA’s initial press release last year, Gabe Newell revealed that EA would be selling games on Steam again. “We’re excited to partner with EA to not only bring their great games and subscription service to Steam, but also to open up our communities to each other in an unprecedented way that will benefit players and developers around the world.”

“This is a good day for gamers,” said Valve’s Gabe Newell. “We’re excited to partner with EA to not only bring their great games and subscription service to Steam, but also to open up our communities to each other in an unprecedented way that will benefit players and developers around the world.” 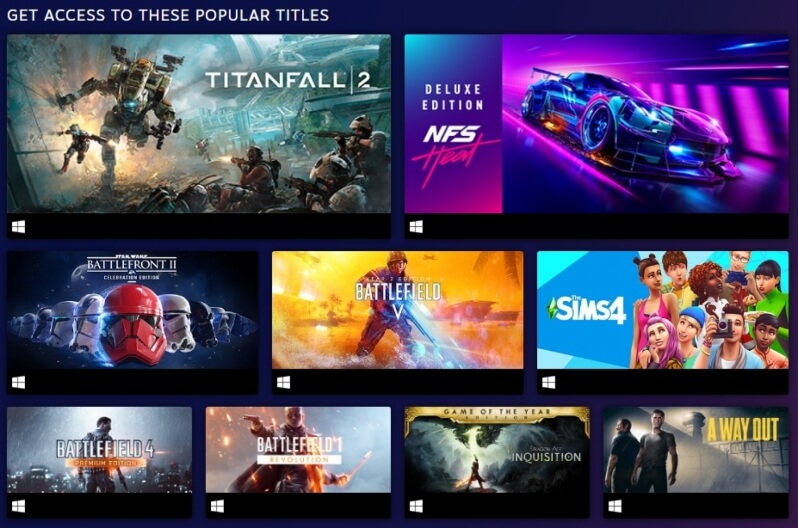