Warhammer: Vermintide 2 is described as a visually stunning and groundbreaking melee action game pushing the boundaries of the first person co-op genre. The game has just been released on the PC and since Fatshark has provided us with a review code, it’s time to benchmark it and see how it performs on the PC platform. 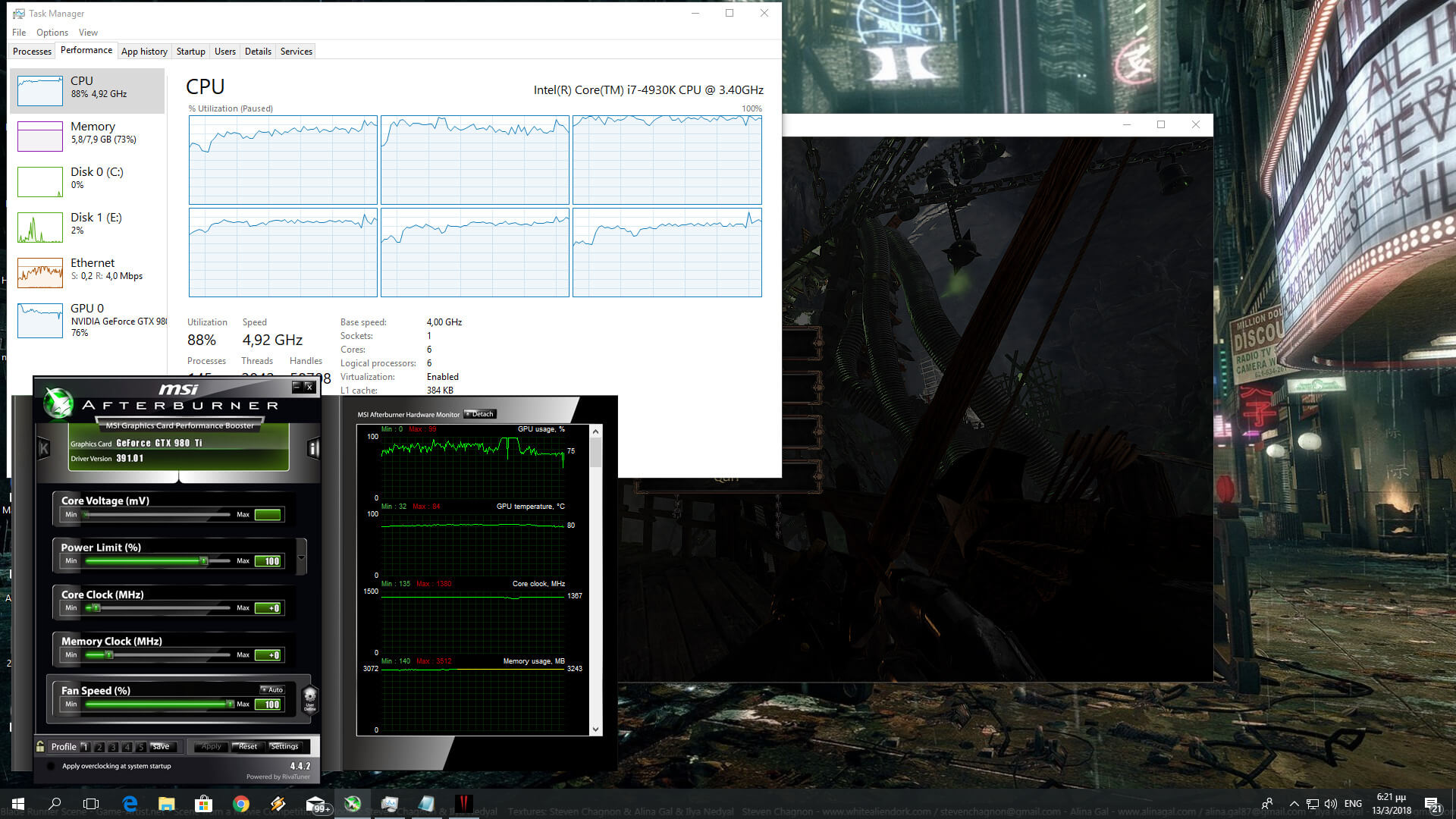 Fatshark has implemented a lot of graphics settings that PC gamers can tweak. Players can adjust the quality of character and environment textures, particles, transparency resolution, blood decal amount, max shadow casting lights, volumetric fog, and more. In addition, there are field of view and framerate options, as well as support for both DX11 and DX12. What’s also cool is that each individual setting shows how much it affects both the CPU and the GPU.

In order to find out how the game performs on a variety of CPUs, we simulated a dual-core and a quad-core CPU. For our CPU tests we lowered our resolution to 720p, disabled anti-aliasing and used the Extreme settings. As such, we were able to eliminate any possible GPU limitation. 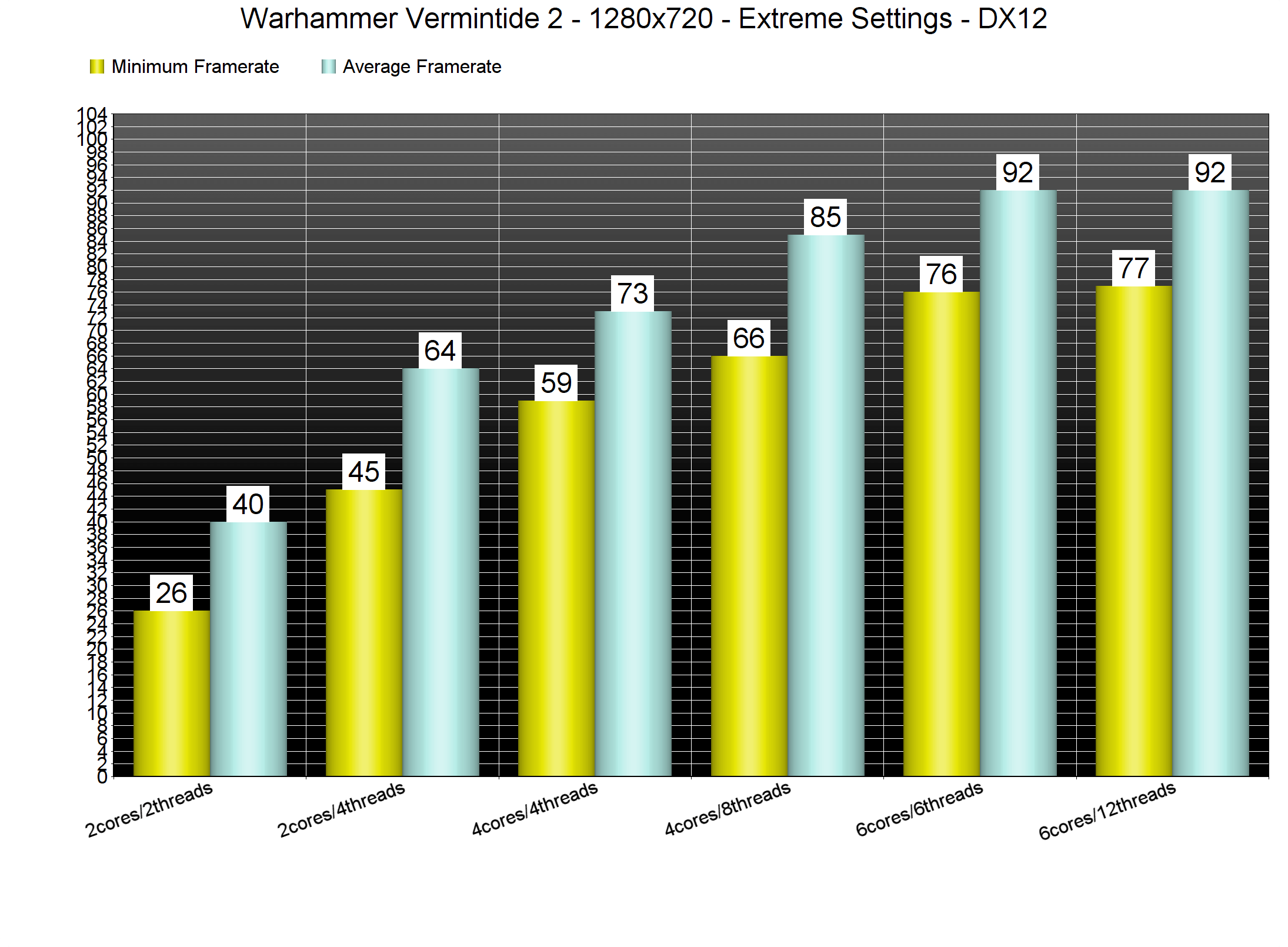 Warhammer Vermintide 2 also requires a powerful graphics card. Our AMD Radeon RX580 was unable to offer a consant 60fps experience in both DX11 and DX12 on Extreme settings at 1080p. The performance difference between DX11 and DX12 is small, however, we do have to note that our minimum framerates were way higher under DX12. As such, we strongly suggest running the game under this API, despite the fact that the screen-space reflections are a bit broken in this mode. On the other hand, our GTX980Ti was able to push a constant 60fps experience in both DX11 and DX12. Contrary to AMD’s GPUs, there was no performance difference at all between these two APIs on NVIDIA’s GTX980Ti. 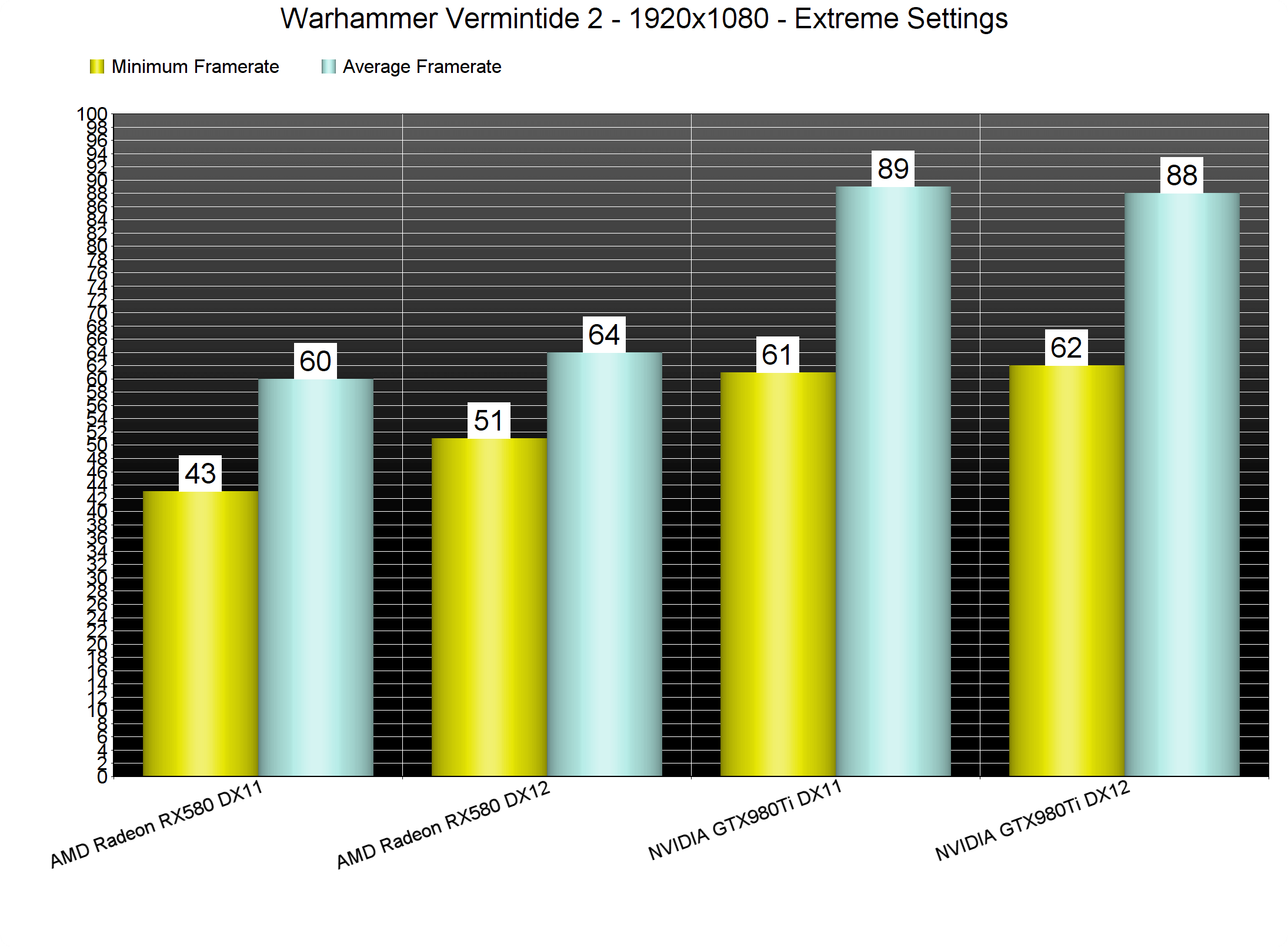 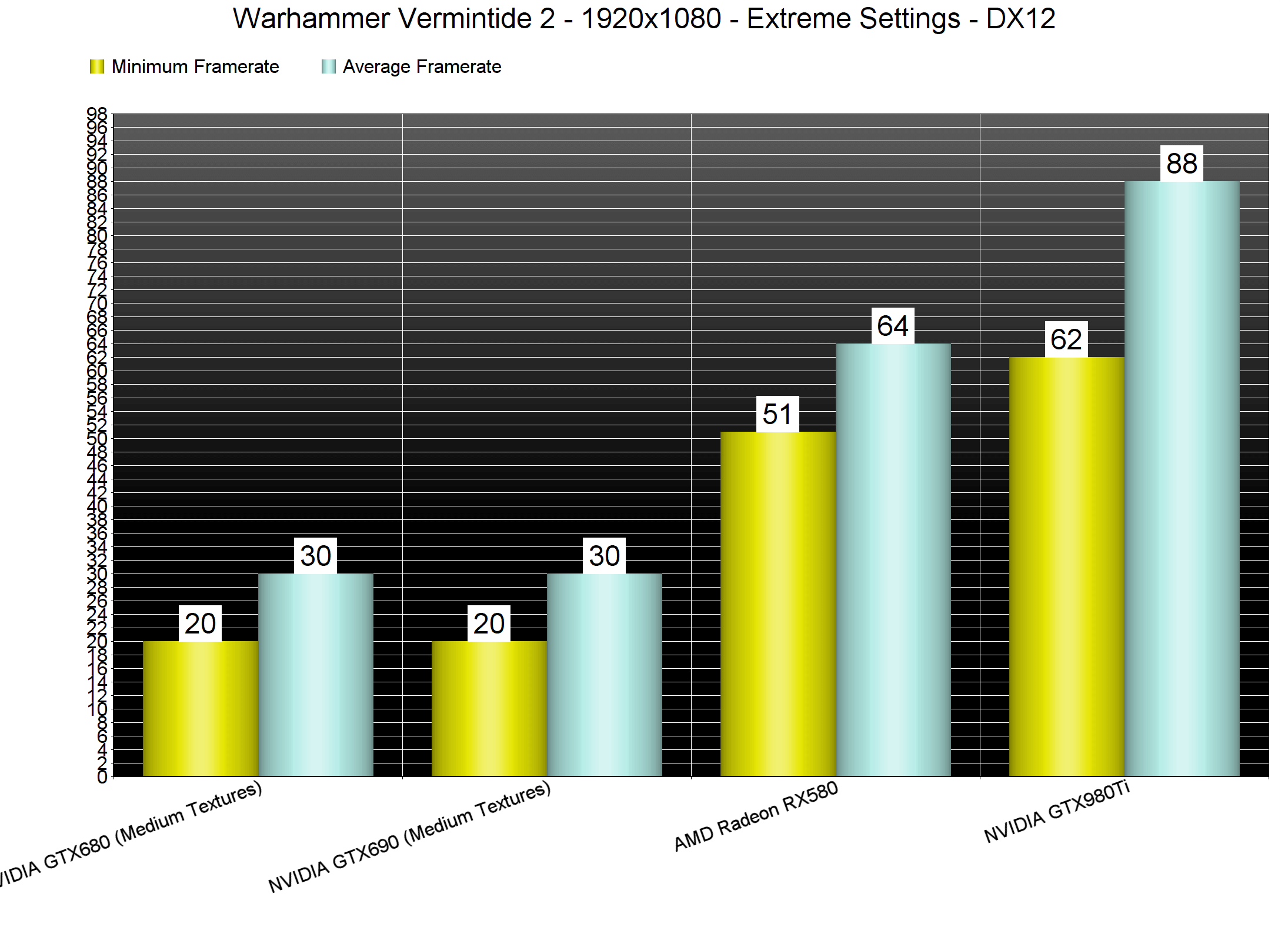 Vermintide 2 comes with five presets: Lowest, Low, Medium, High and Extreme. For this test, we used one of the first scenes from the prologue that had screen-space reflections and appeared to stress more the GPU than the CPU. 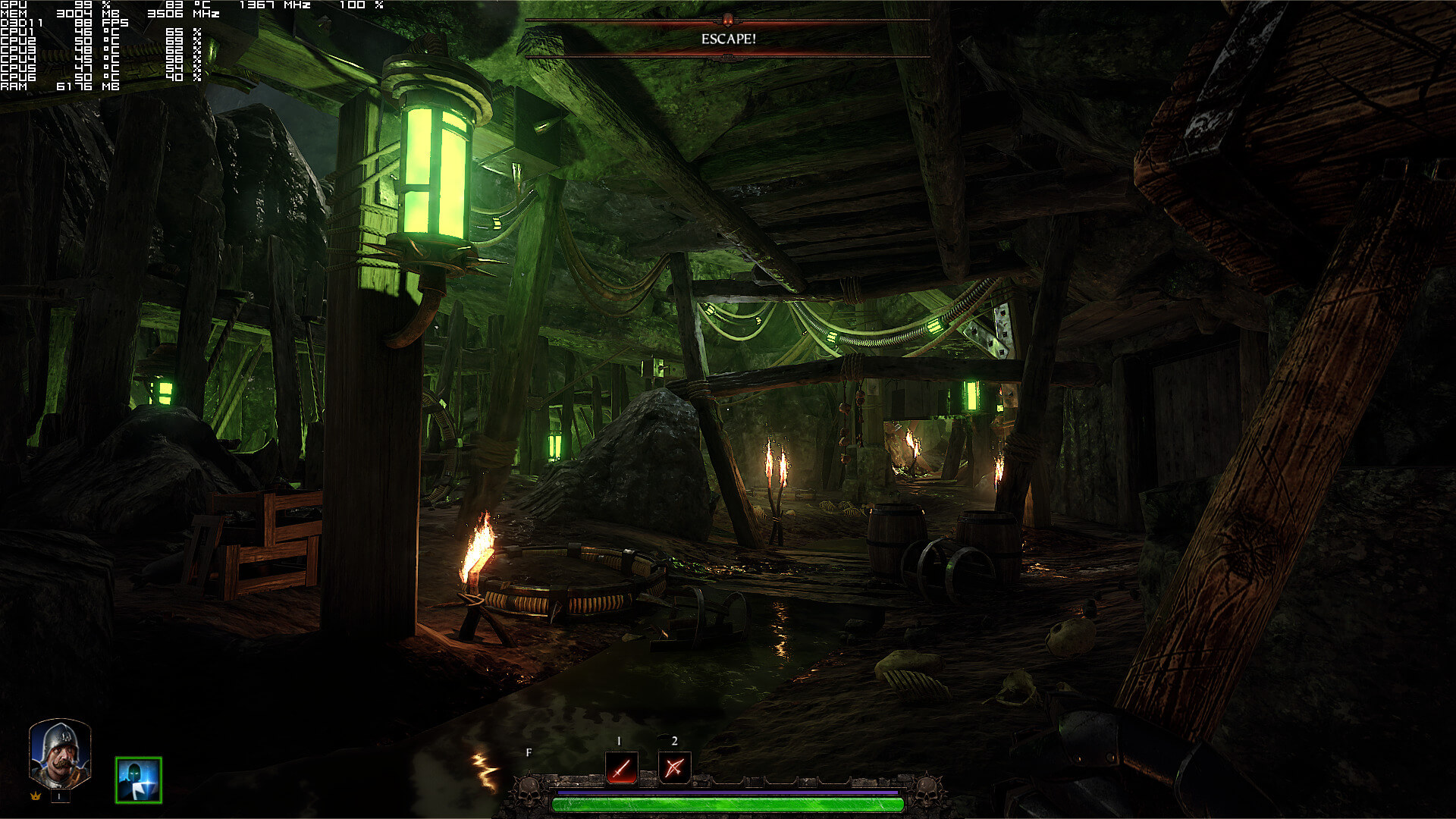 Our Lowest and Low settings were CPU limited, whereas our Medium, High and Extreme settings were GPU limited. As we can see, this game scales a lot on older graphics cards thanks to its extended graphics settings. 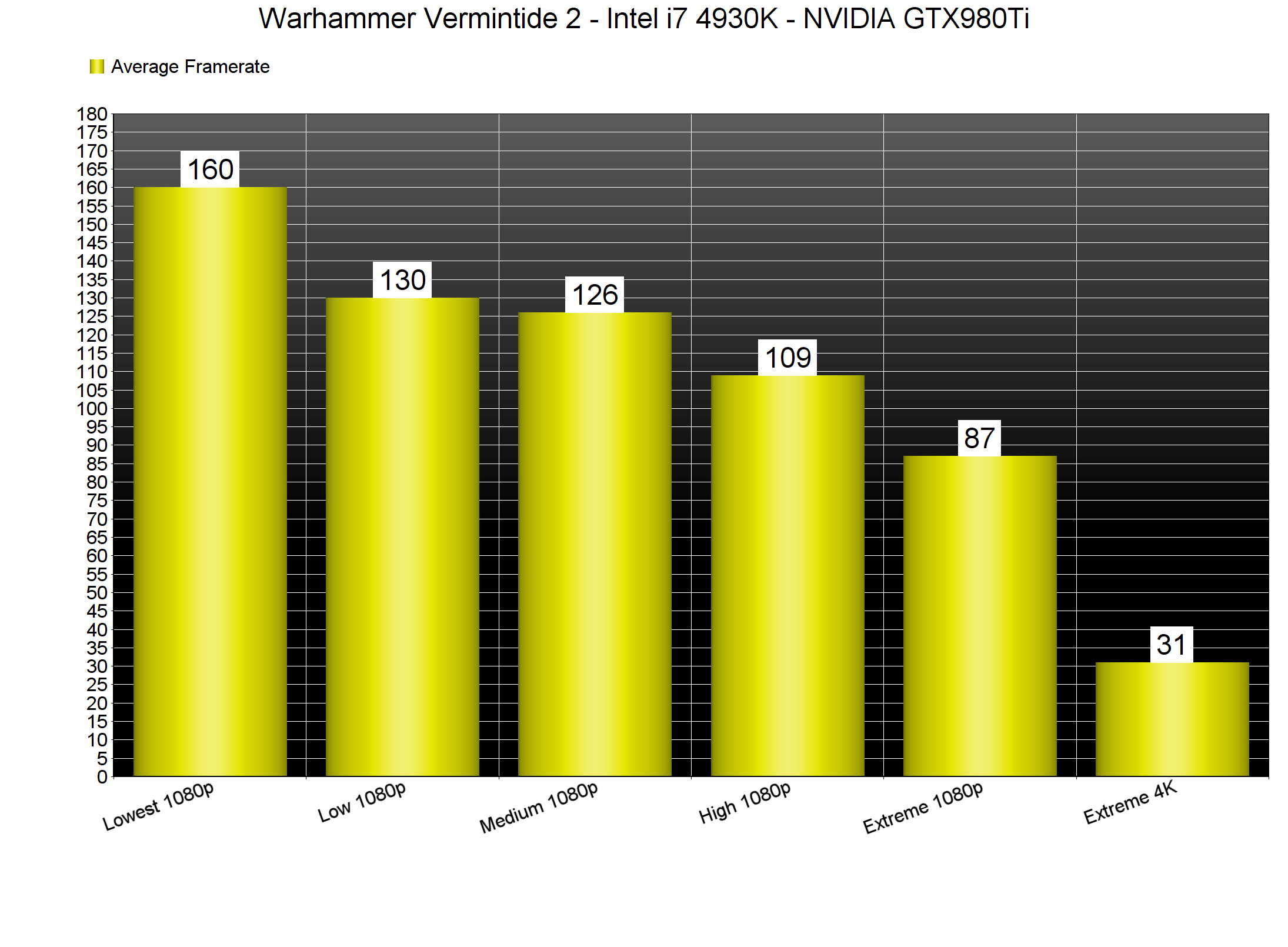 Graphics wise, Fatshark’s melee action title looks beautiful and is easily one of the best looking games on the PC. The forest level, for example, looks just as good as the Endor level from the latest Battlefront games. The lighting system in Vermintide 2 is great, there are a lot of high-resolution textures, most of the characters look good (though they are not as photorealistic as those in COD: WWII or Battlefield 1), there is a nice dismemberment system and everything is top notch, especially considering this is coming from a team like Fatshark and not from DICE, Ubisoft or other bigger triple-A studios.

In conclusion, Warhammer Vermintide 2 looks and performs incredibly well on the PC. This is one of the few titles that takes advantage of more than four CPU threads, looks great, and runs like a charm. We did not experience any stuttering or mouse acceleration/smoothing issues, and there are one hell of graphics settings to tweak. 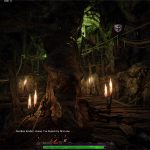 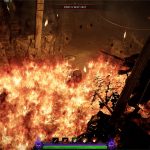 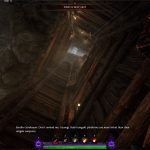 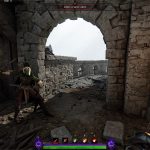 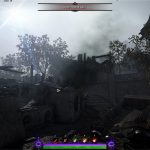 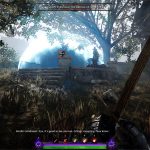 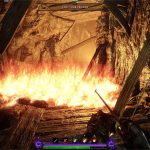 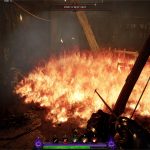 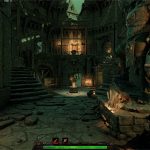 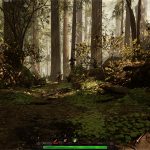 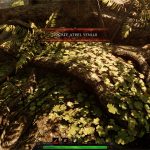 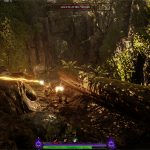 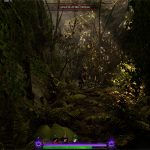 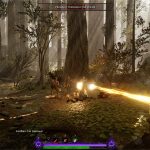 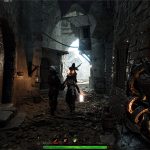 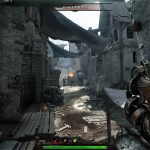 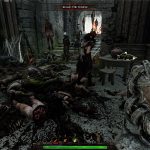