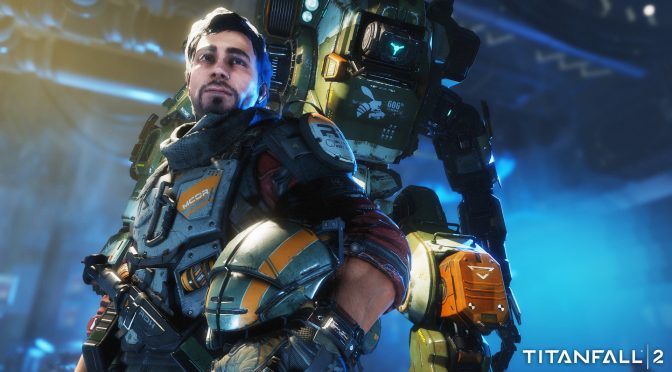 When EA announced that Titanfall 2 would not be receiving a PC beta testing, a lot of gamers got worried about the state of that version. Back in the days, the lack of a beta testing on a particular platform meant that the game would perform horribly on it. Titanfall 2 has just been released, and even though Electronic Arts declined sending us a Review code, it’s time to see how the game performs on the PC platform.

For this PC Performance Analysis, we used an Intel i7 4930K (turbo boosted at 4.2Ghz) with 8GB RAM, NVIDIA’s GTX980Ti, Windows 10 64-bit and the latest WHQL version of the GeForce drivers. NVIDIA has not included yet an official SLI profile for this title, which is why we did not test our GTX690.

Titanfall 2 is powered by a modified version of the Source Engine. And as we can see below, Titanfall 2 is clearly a GPU-bound title. Our hexa-core CPU was not stressed at all, and did not bottleneck our GPU under any scenario. 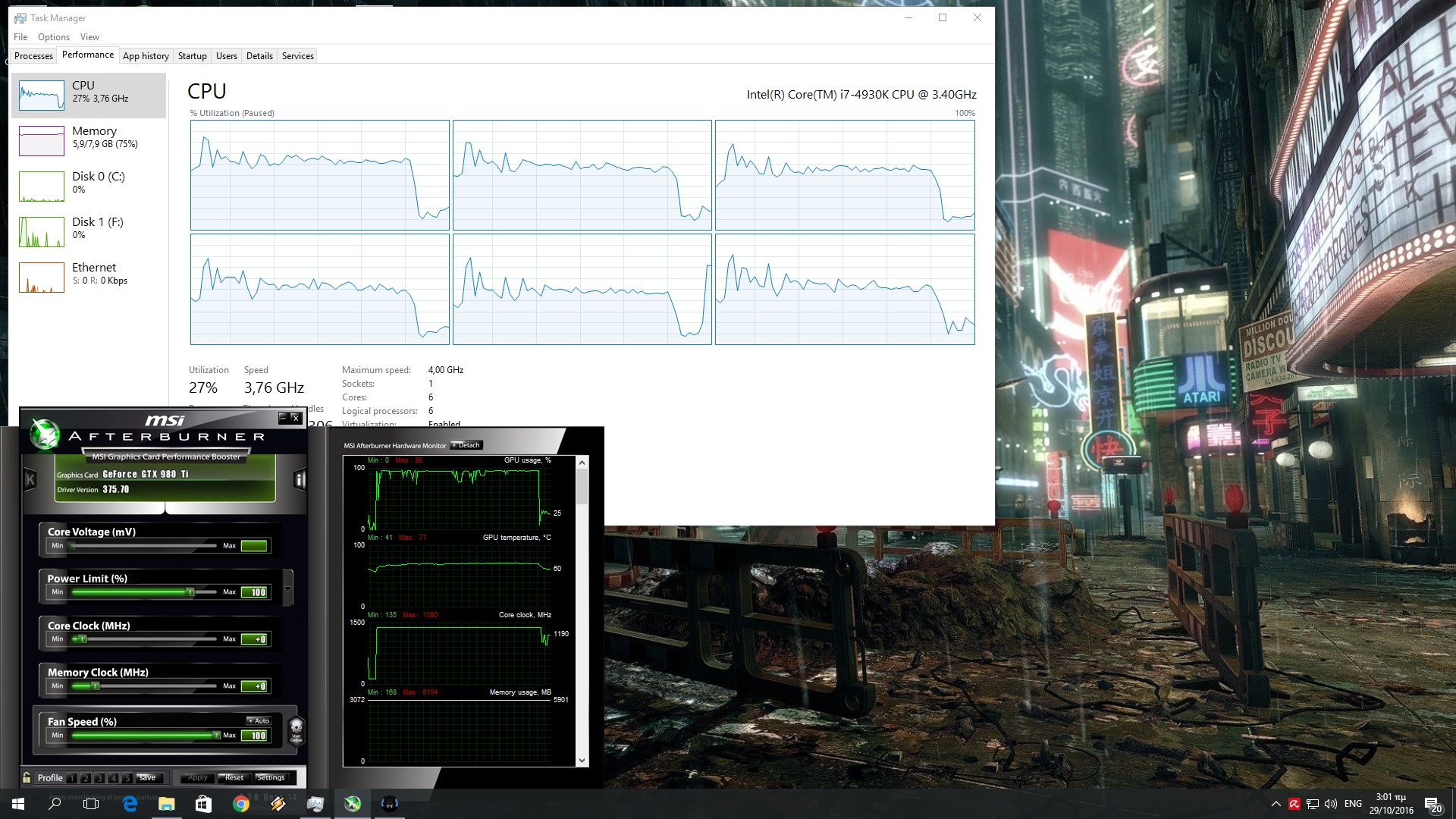 As always, we simulated a dual-core and a quad-core processor in order to see how the game performs on such systems. With Hyper Threading disabled, our dual-core system was able to push a constant 60fps experience, however there were some noticeable stutters. With Hyper Threading enabled, our dual-core system was able to offer a smooth experience, and our framerate was locked at 60fps even during hectic multiplayer matches.

Needless to say that the simulated quad-core system was able to offer a smooth gaming experience, and it didn’t matter whether Hyper Threading was enabled or not.

Our GTX980Ti was able to offer a constant 60fps experience at 1080p on Ultra settings, and 40-50fps in 4K on Ultra settings. For the most part, the game was running with over 100fps at 1080p, however we did notice some scenes that were surprisingly demanding, even though there was nothing happening on screen.

Take for example the following scene. This scene, while not looking graphically impressive, was pushing our GTX980Ti to its limits, and was running with only 60fps. Our guess is that there are some Z-buffering issues that have not been properly resolved. After all, the quality of visuals and effects that are being displayed here do not really justify this underwhelming performance. 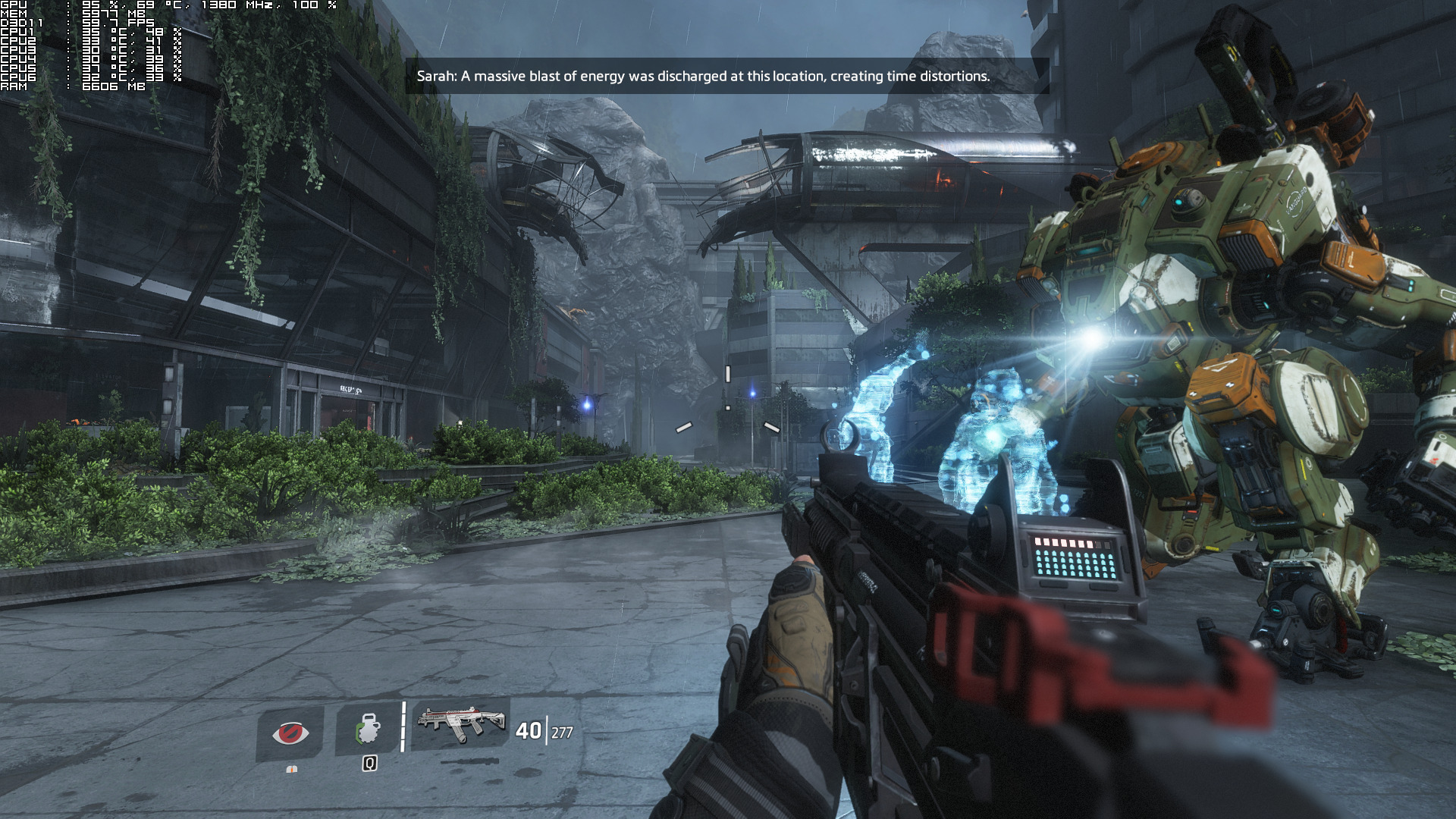 This obviously means that gamers with weaker NVIDIA GPUs will experience some performance issues in specific scenes, and their only solution will be to lower the game’s graphics quality. According to reports, AMD’s GPUs run the game better than NVIDIA’s GPUs. Respawn claimed that it is currently working on a PC patch that will improve GPU performance, so it will be interesting to see what the studio has in store for us. 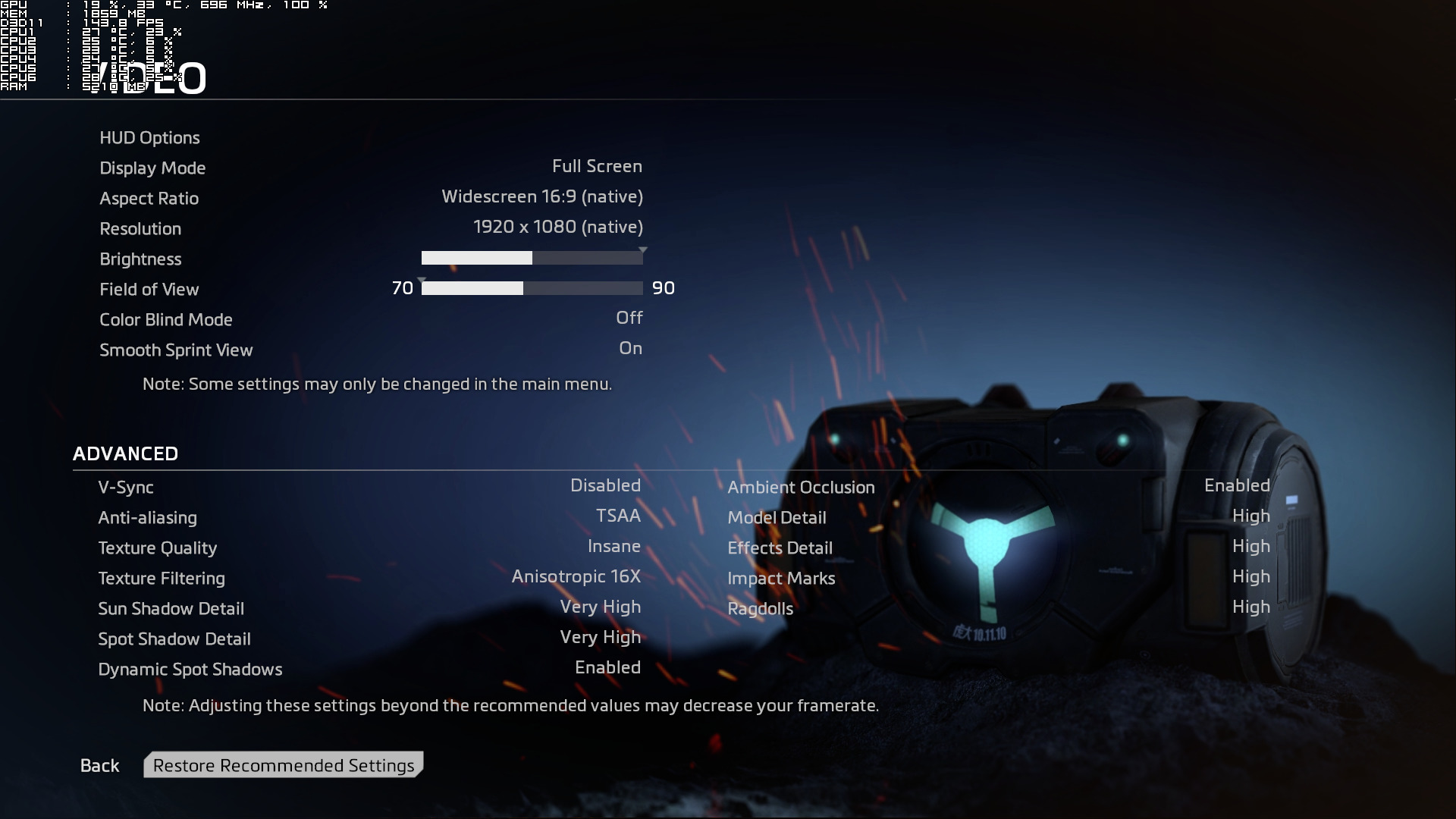 We should point out that NVIDIA’s DSR does not work with Titanfall 2. In order to use higher resolutions – like 4K – we had to setup custom resolutions in our NVIDIA Display Control Panel.

Respawn has included a TSAA solution that – according to the developers – is twice as fast as 2XMSAA and does a better job at eliminating jaggies. The downside of TSAA is that it slightly blurs the image, however in this game the side effect has been minimized. Below you can find some comparison screenshots between TSAA (left) and 4XMSAA (right).

Graphics wise, Titanfall 2 looks great but it’s nowhere close to Battlefield 1 or Gears of War 4. The environments in its SP mode look amazing, and – contrary to other developers – Respawn used a variety of colors. The lighting system can also be quite impressive at times, however we were disappointed by the cheap explosion effects that have been used in Titanfall 2. Environmental interactivity and destructibility are also somehow limited, and the game does not offer any next-gen ‘wow-ish’ feeling. And as you’d expect, some textures are really low-res, even on Insane quality. Don’t get us wrong; Titanfall 2 looks great. However, and after experiencing Battlefield 1 and Gears of War 4, we kind of hoped for better visuals. Oh, and Respawn has used a film grain filter that cannot be disabled.

All in all, Titanfall 2 runs – for the most part – great on the PC platform. By default the game disables mouse acceleration (though there is an option to enable it), there are some cool additional options that are not included in other games (like the Color Blind option), and we did not experience any netcode issues. Despite the lack of a PC beta testing, Titanfall 2 performs quite well on the PC. Still, we believe that some scenes suffer from optimization issues as they stress the GPUs without offering anything particularly impressive on screen, so here is hoping that Respawn will be able to further improve the game’s performance. 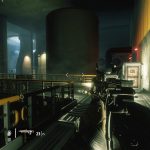 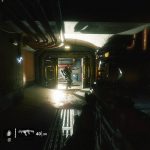 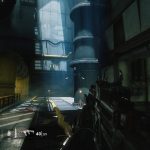 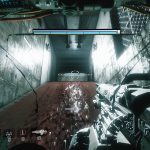 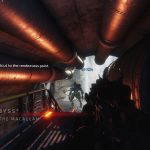 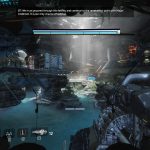 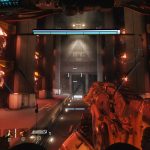 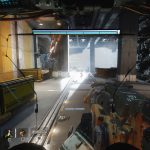 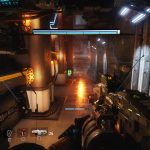 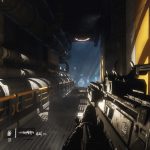 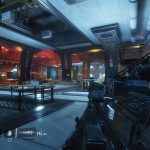 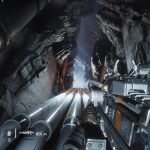 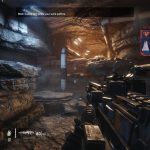 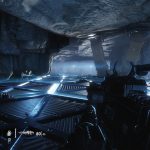 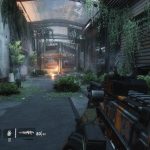 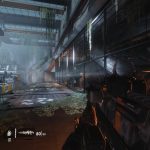 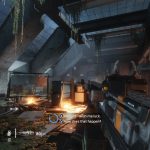 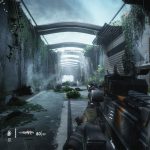 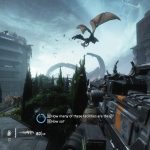 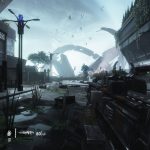 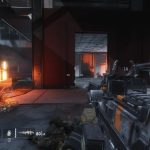