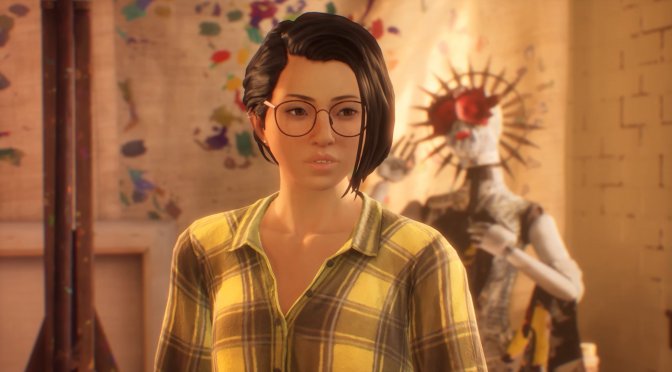 Square Enix has just released Life is Strange True Colors on PC. Powered by Unreal Engine 4 and supporting Ray Tracing Shadows and DX12, it’s time to benchmark it and see how it performs on the PC platform. 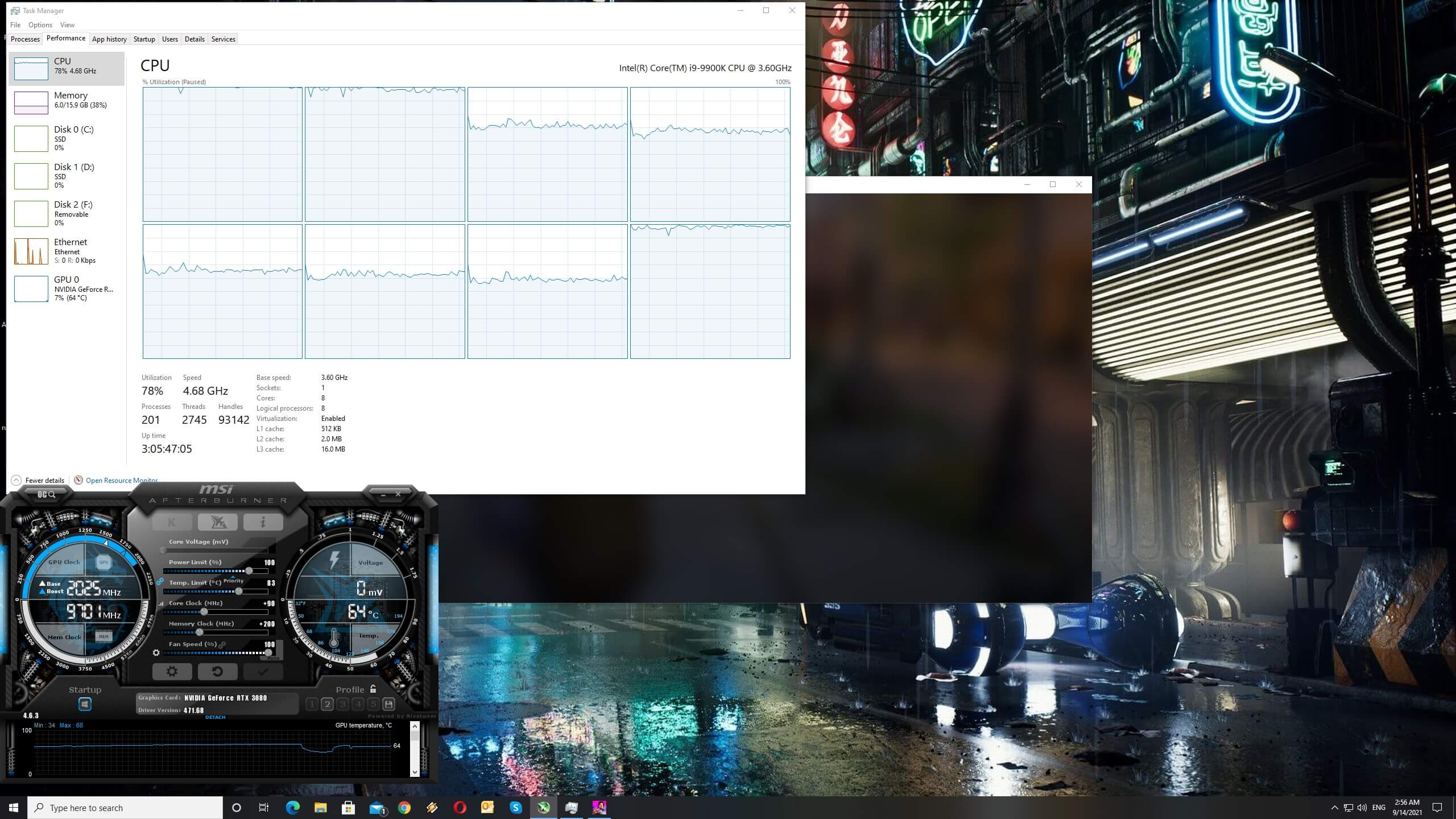 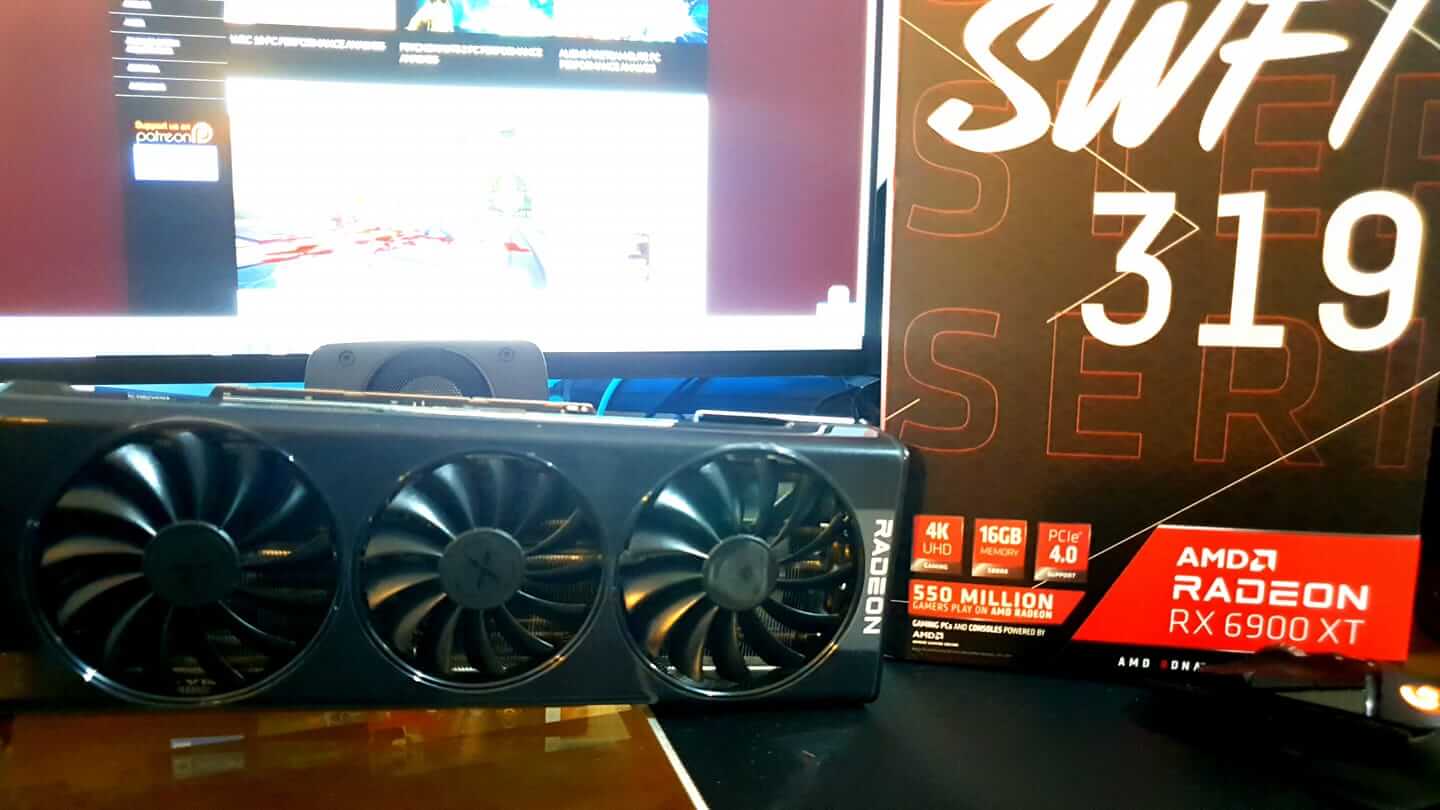 Deck Nine has implemented a few graphics settings to tweak. PC gamers can adjust the quality of View Distance, Anti-aliasing, Effects, Shadow, Post-process and Textures. There is also an option to enable/disable Ray Tracing Shadows. Sadly, though, the game does not support NVIDIA’s DLSS or AMD’s FSR techs.

Life is Strange True Colors does not have any built-in benchmark tool. As such, we’ve benchmarked the main street area. This area appeared to be the most demanding scene in the game’s opening chapter.

In order to find out how the game scales on multiple CPU threads, we simulated a dual-core, a quad-core and a hexa-core CPU. And, we are happy to report that this game does not require a high-end CPU. Even without Hyper-Threading, our simulated dual-core CPU was able to provide a smooth gaming experience. Furthermore, the game appears to scale on more than six CPU threads which is excellent news. 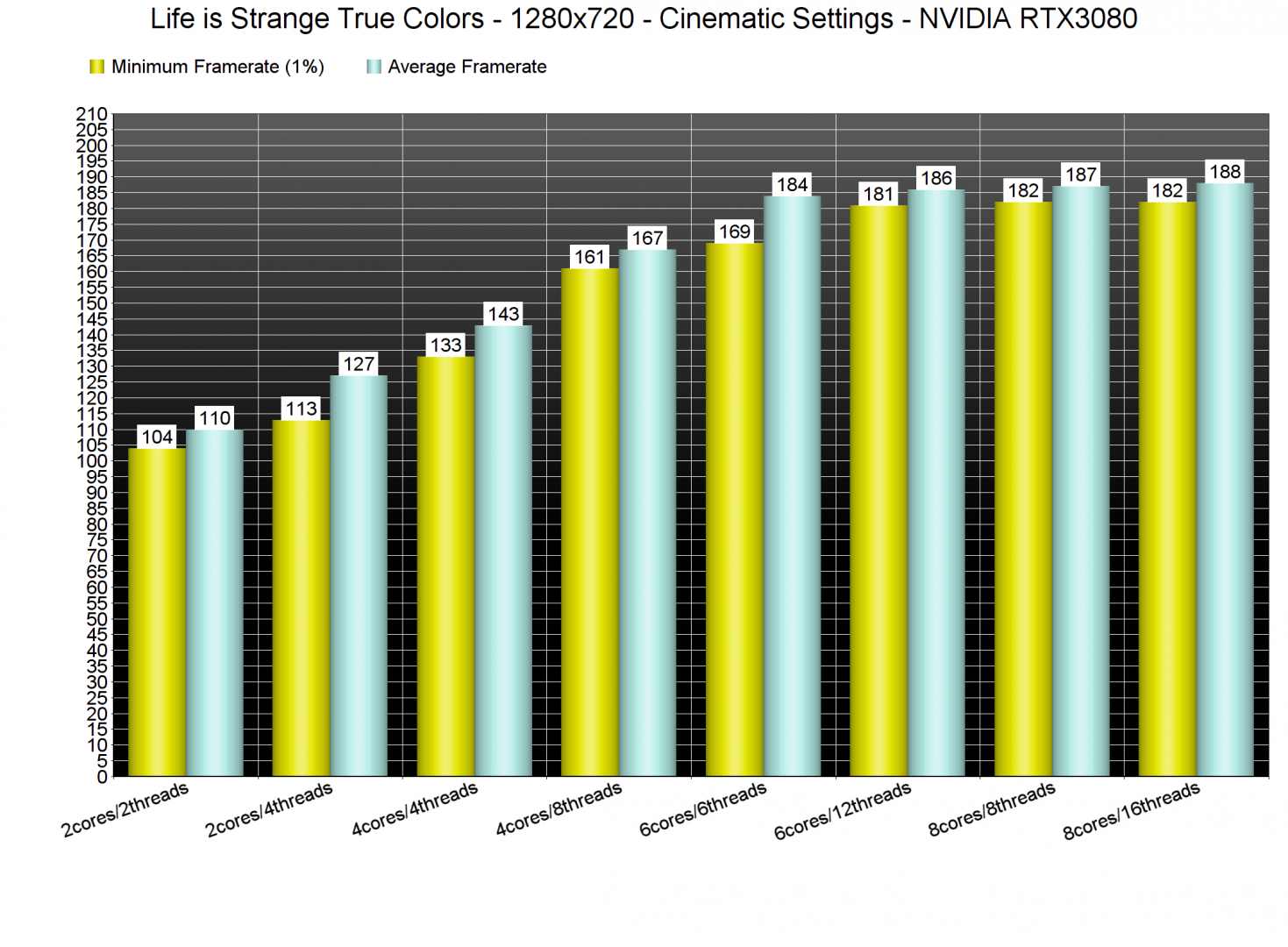 Contrary to its CPU requirements, Life is Strange True Colors requires some truly powerful GPUs for its Cinematic preset. At 1080p/Cinematic, our AMD Radeon RX580 was barely pushing 30fps. Our NVIDIA GTX980Ti and AMD Radeon RX Vega 64 were also unable to provide a 60fps experience. The only GPUs that were able to run smoothly the game were the RTX2080Ti, the RTX3080 and the RX 6900XT. 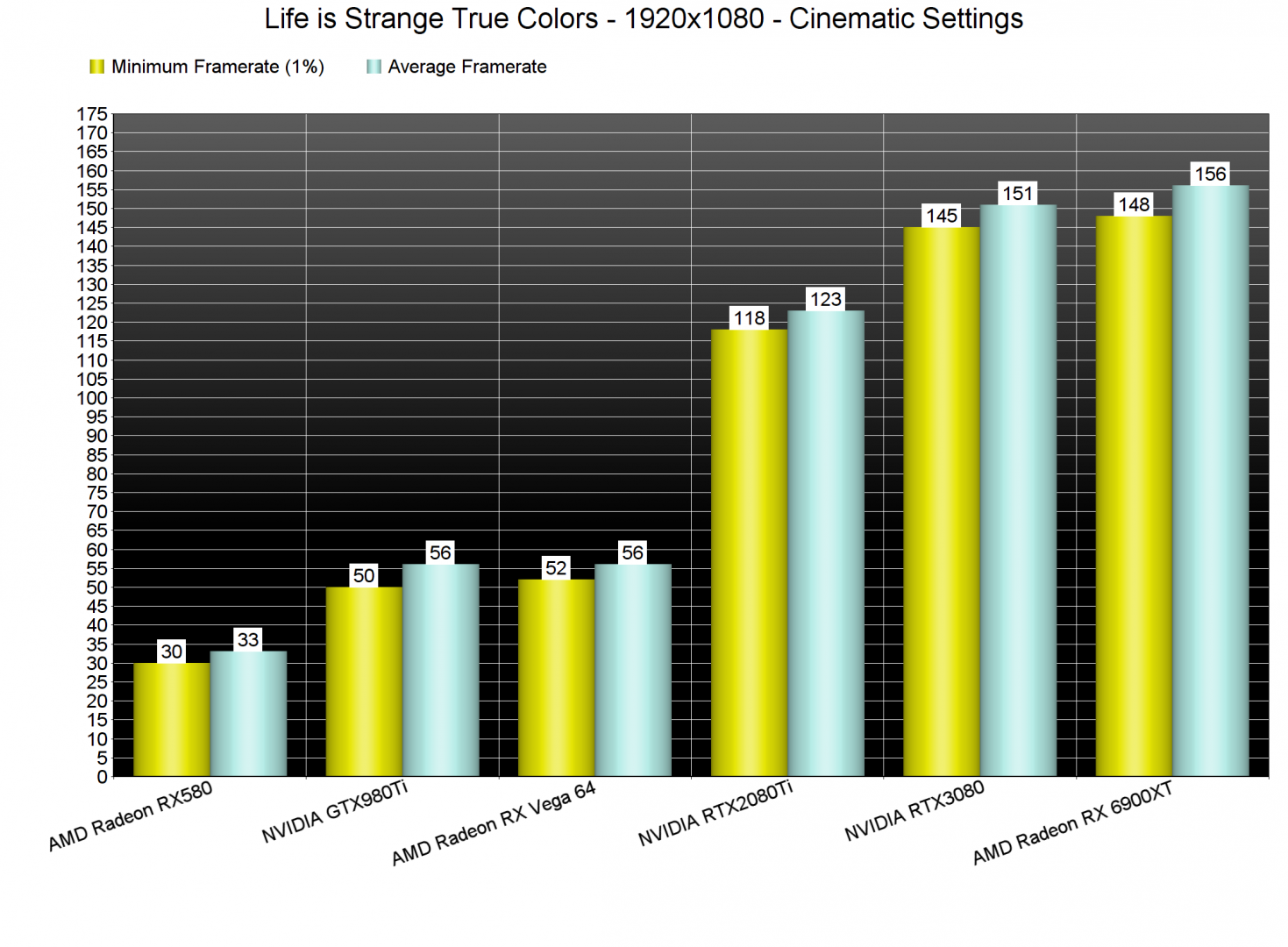 At 1440p/Cinematic, the only GPUs that were able to run the game with 60fps were, again the RTX2080Ti, the RTX3080 and the RX 6900XT. As for 4K, none of our GPUs were able to run it with constant 60fps on Cinematic settings. Not only that, but the RX 6900XT was slower than the RTX3080. Do keep in mind that this is an Unreal Engine 4 game and most of UE4 games favor NVIDIA’s hardware. That’s also why Vega 64 performs so poorly in this title. 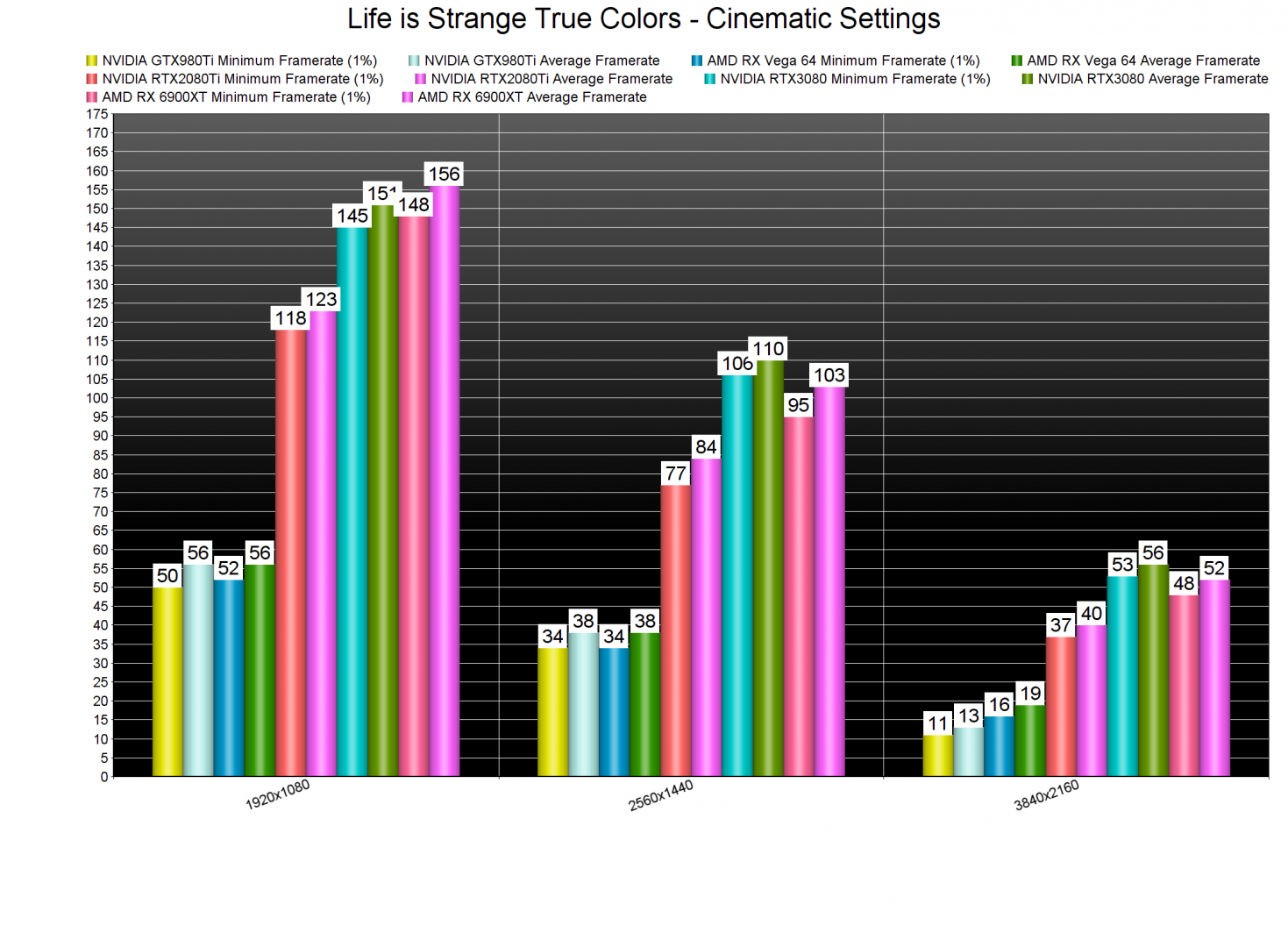 Now the good news here is that Life is Strange True Colors is scalable on older GPUs thanks to its graphics settings/presets. On our RTX3080 we saw a 38% performance increase in 4K when we dropped our settings to Very High. At 4K/High, we were able to get an average of 100fps and on Low Settings, we were running with 200fps. 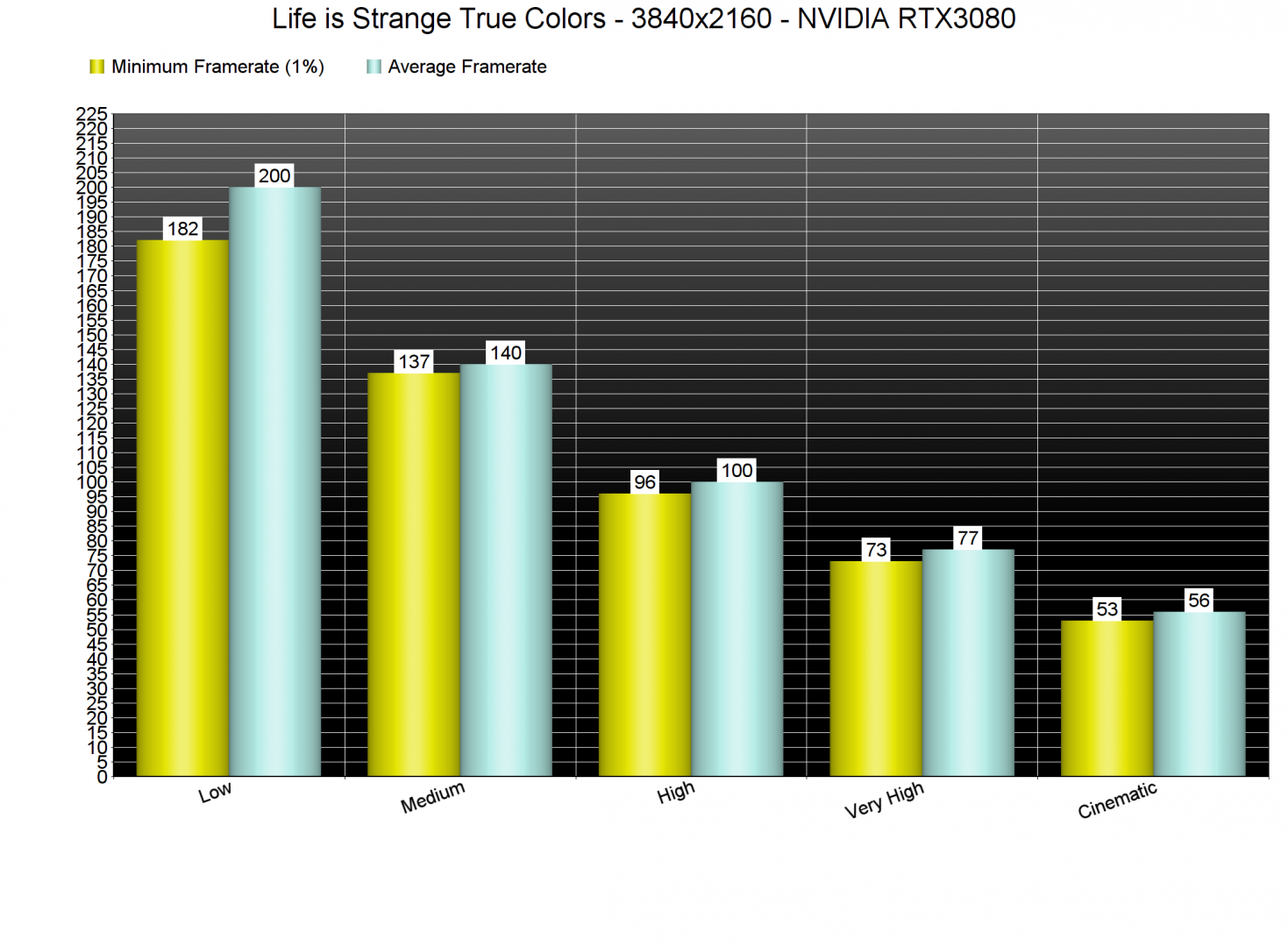 The visual difference between Cinematic and Very High is also not that big. Below you can find some comparison screenshots. As you can see, the only noticeable difference is the LOD and nothing more. Thus, we strongly suggest avoiding the game’s Cinematic preset and using its Very High settings (with Cinematic textures).

But what about the game’s Ray Tracing Shadows? Frankly speaking, I can barely notice any differences (both in performance and visuals). Below you can find some comparison screenshots. RT screenshots are on the left and non-RT screenshots are on the right. The only difference I can spot is a distant shadow in the first comparison and some shadow changes (at the bench in the main street). Since their performance hit is really small though, I suggest enabling them.

Graphics-wise, Life is Strange True Colors is really soft. And when I mean soft I mean… “ChromaticAberrationOhMyGodMyEyes” soft. This is one of the heaviest uses of CA I have seen, and there is no in-game setting to disable it. Other than that, it looks like what you’d expect from a PS4/Xbox One X game. It looks fine but there is nothing memorable here. And, its overall presentation feels a bit too soft for my tastes. But that’s a personal preference.

All in all, Life is Strange True Colors runs pretty great on PC. However, it comes with a really unoptimized “Cinematic” preset, and you should not judge its performance based on it. The game runs fine on Very High settings and can scale down on weaker PC systems. The game can also run smoothly on really old CPUs. Truth be told, Life is Strange True Colors would benefit from DLSS or FSR, as it’s mostly a GPU-bound title, even at 1080p. And while I’m sure you can disable Chromatic Aberration from its config file, developers should have at least offered an in-game option to do so.