Since the review code for Gotham Knights had major performance issues, we’ve decided to test its launch/retail version. So, now that the game is out, it’s time to benchmark it and see how it performs on the PC platform. 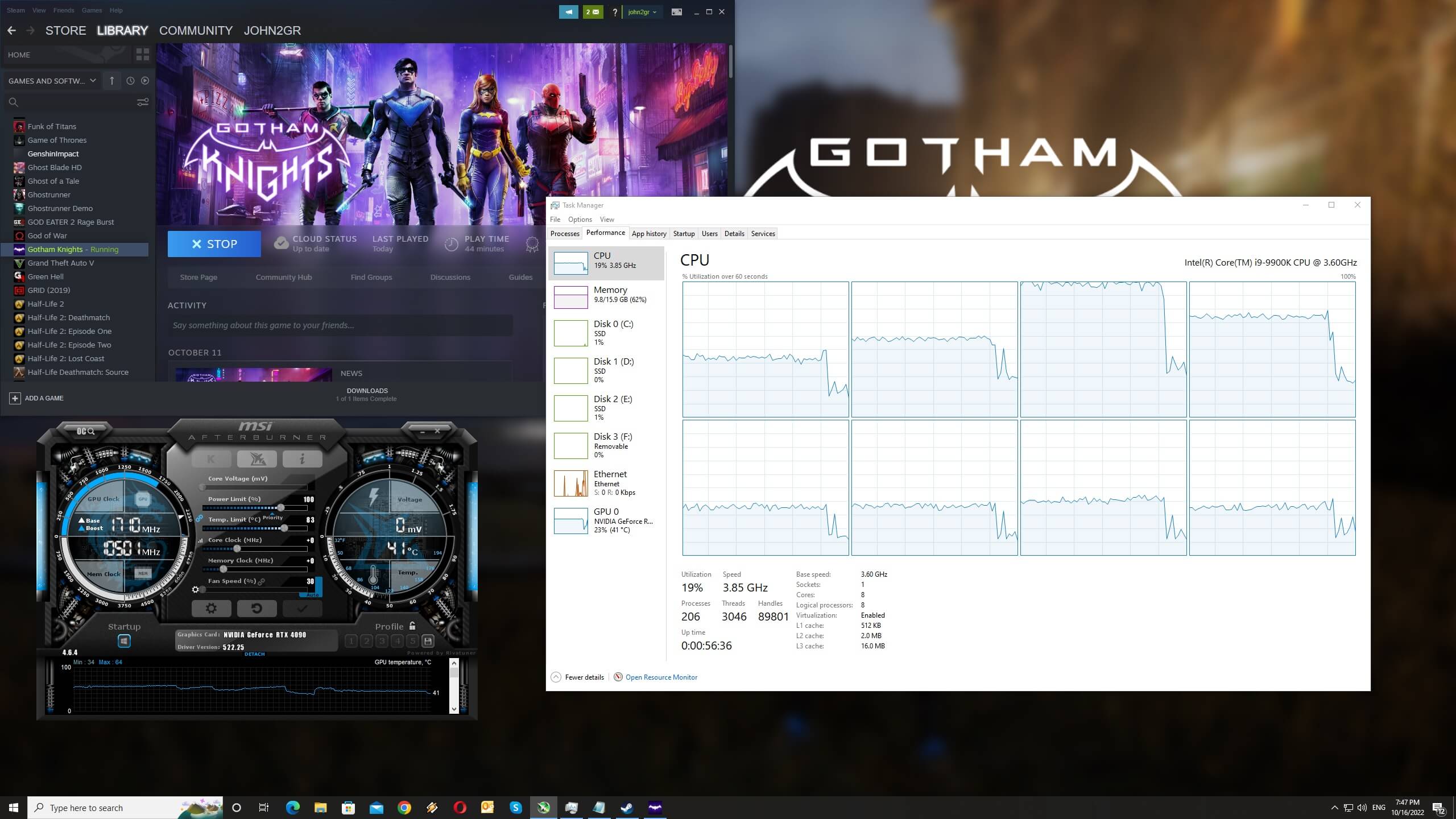 QLOC, the team that has handled the PC version, has added a respectable amount of graphics settings to tweak. PC gamers can adjust the quality of Textures, Shadows, Anti-Aliasing, Effects, Ambient Occlusion, View Distance and Environment Density. The game also supports NVIDIA DLSS 2, AMD FSR 2.0 and Intel XeSS (you can find our comparison screenshots here). 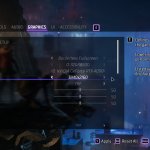 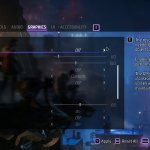 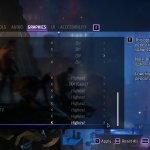 In order to find out how the game scales on multiple CPU threads, we simulated a dual-core, a quad-core and a hexa-core CPU. And, unfortunately, the retail/launch version has the same optimization issues with the review build. While driving, the game constantly loads numerous objects, resulting in a really disappointing gaming experience. As we’ve said and before, these issues appear to be related to I/O, meaning that they will affect all owners (even those using the latest Intel high-end CPUs). 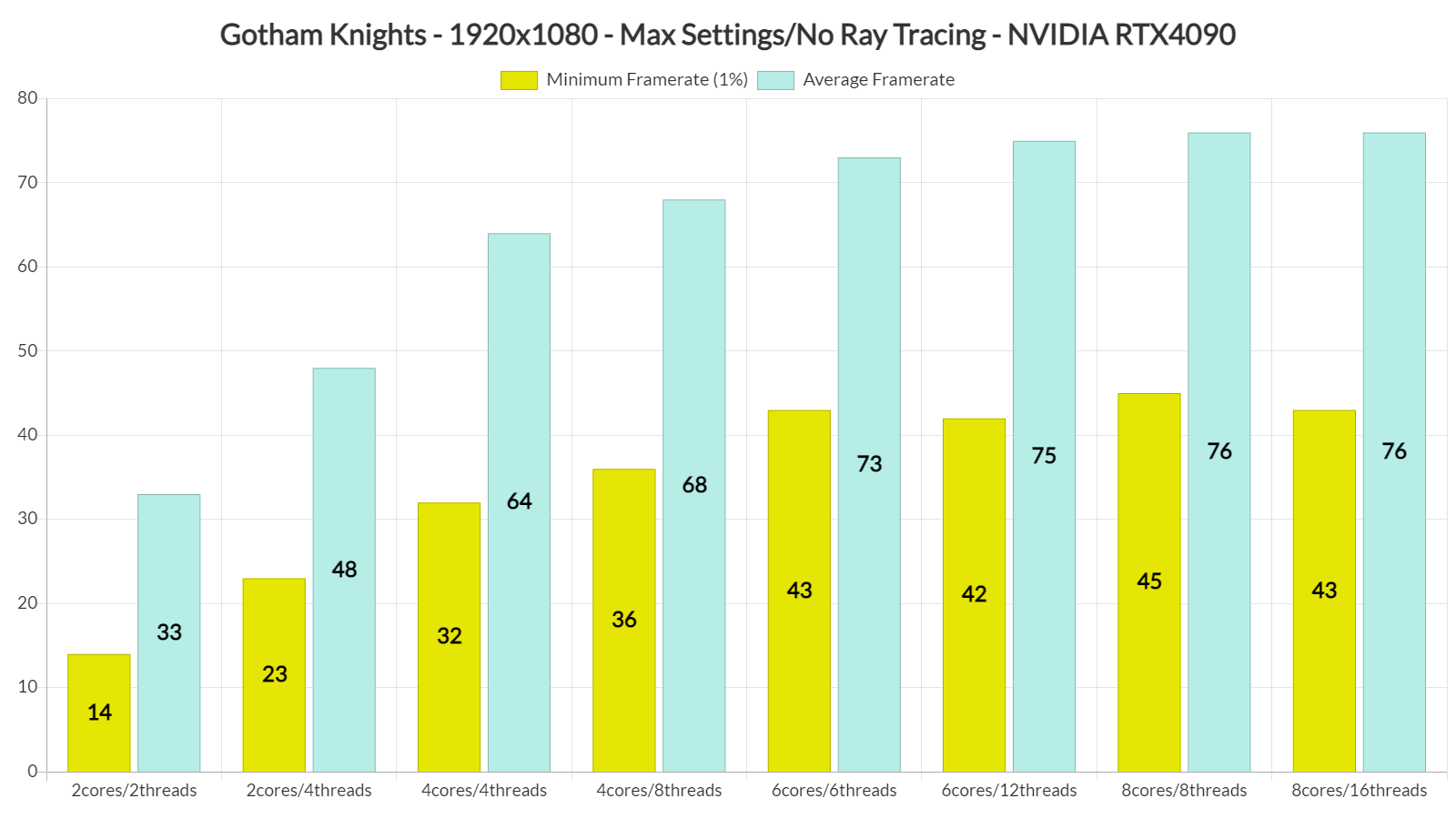 At 1080p/Max Settings (without Ray Tracing), the game requires powerful GPUs in order to be enjoyed. Our NVIDIA GTX980Ti and AMD Radeon RX Vega 64 were not able to offer a 60fps experience. On the other hand, our top four GPUs had no trouble running the game at both 1080p and 1440p. 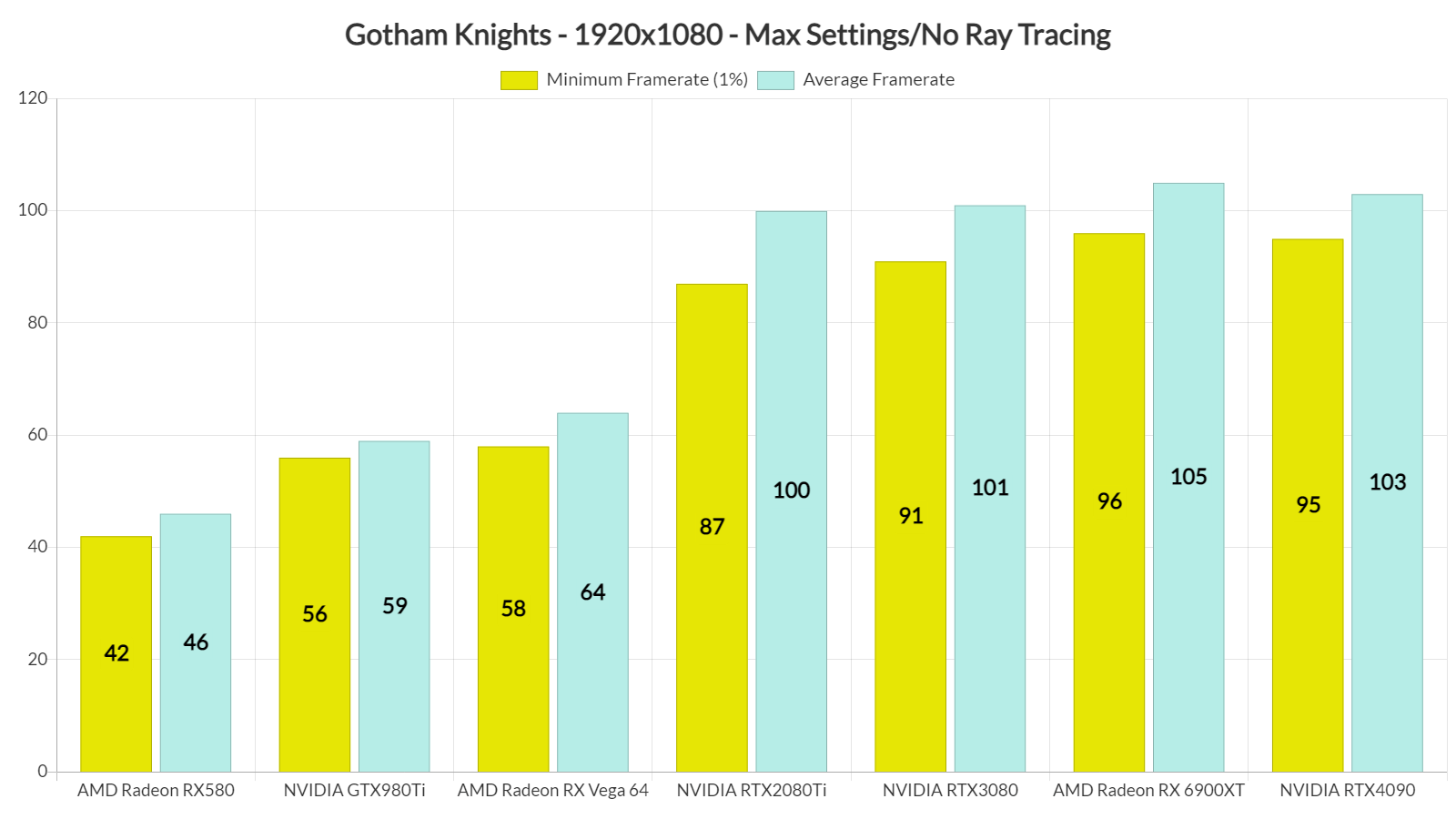 For gaming at 4K/Max Settings/No RT, you will at least need an AMD Radeon RX 6900XT or an NVIDIA RTX4090. Our NVIDIA RTX3080 was unable to offer a constant 60fps experience at native 4K. Thankfully, you can use DLSS 2.0 or FSR 2.0 in order to improve performance on all GPUs. 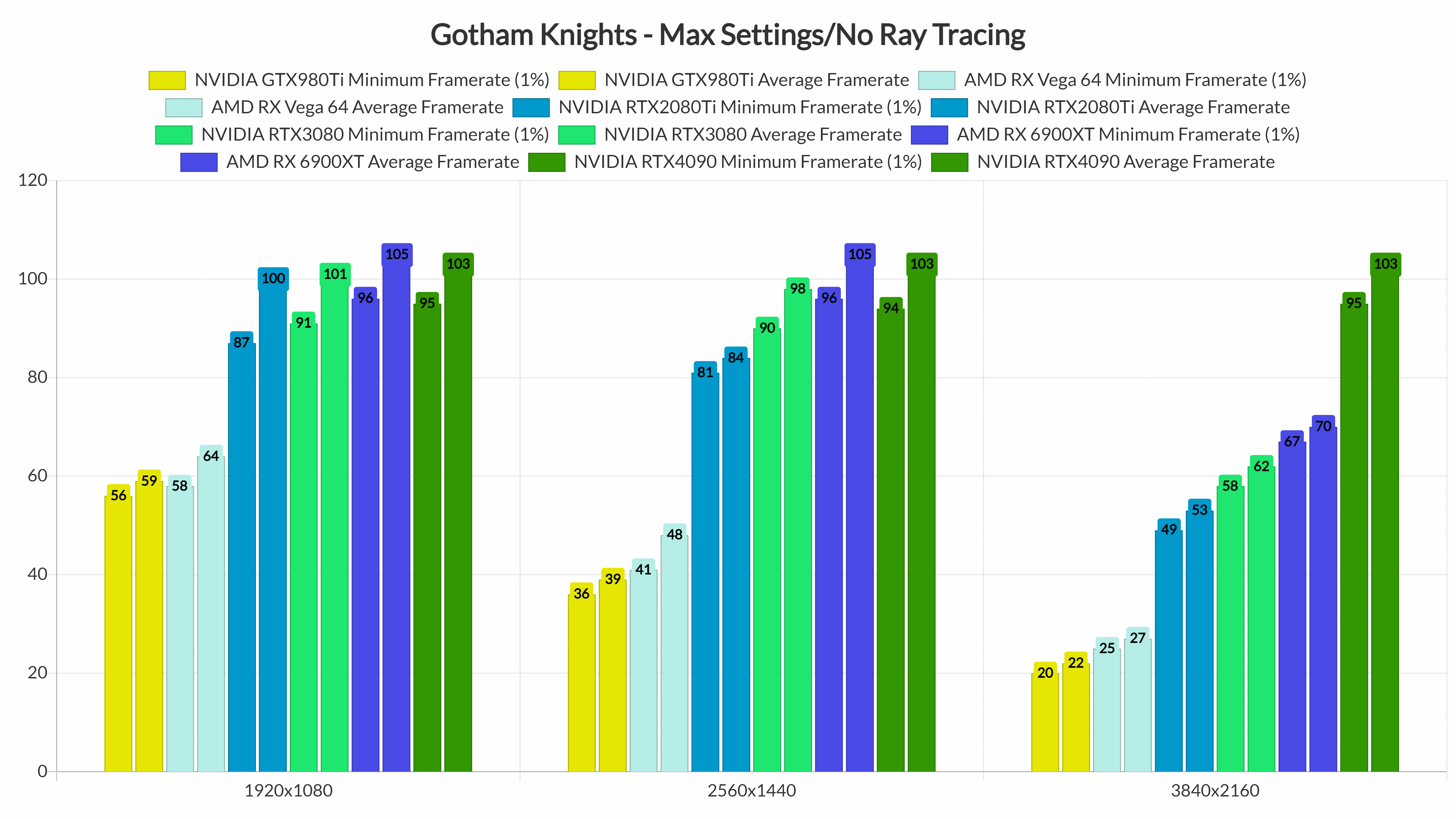 All in all, Gotham Knights looks and runs worse than its predecessor, and that’s without using any mods. It’s ironic but this clearly shows the tech difficulties that its dev team encountered. And, to be honest, I don’t know whether Warner Bros Montreal and QLOC will be able to address the game’s I/O issues. Oh, and the current-gen consoles also have the exact same I/O issues, dropping sometimes to even 20fps. In short, stay away from this game until the developers address these optimization issues!