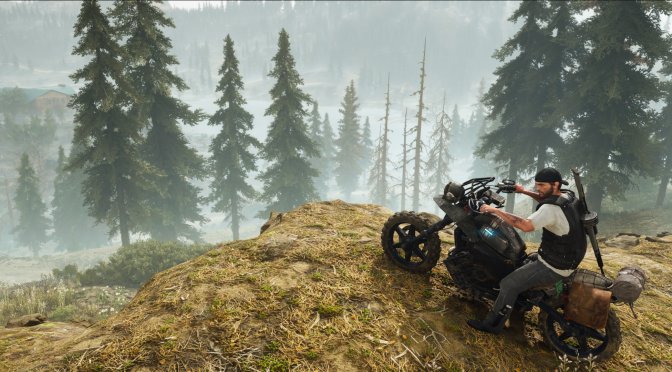 Bend Studio has released a brand new update for the PC version of Days Gone. According to the team, patch 1.04 adds an option to turn off Data Collection. In order to do that, you’ll have to select “Limited Data”.

Moreover, this update adds mouse interactivity to the repair/refuel icons. It also fixes some decal rendering issues, including tire tracks and footprints. Furthermore, it fixes some crashes and removes Audio Device Auto-Detect.