Ubisoft has revealed the full patch notes for Assassin’s Creed Valhalla’s upcoming update, Update 1.3.2. According to the team, this patch will release tomorrow and will be 20GB in size on the PC.

According to the team, Update 1.3.2 will adds support for Discovery Tour: Viking Age, which will go live on October 19th. Moreover, it addresses a number of bugs and tech issues.

For instance, this new patch will fix numerous graphics or lighting issues, as well as various animation issues. It will also fix instances of misplaced or floating objects or textures. Not only that, but it will improve performance and stability, and will address an issue where the game could freeze when changing the combat difficulty.

As always, Epic Games Store and UPLAY will download this patch once it becomes available tomorrow. Below you can also find its complete changelog. 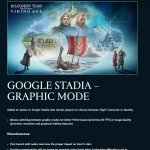 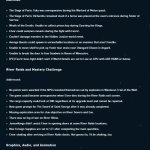 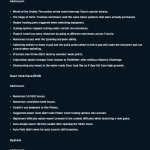