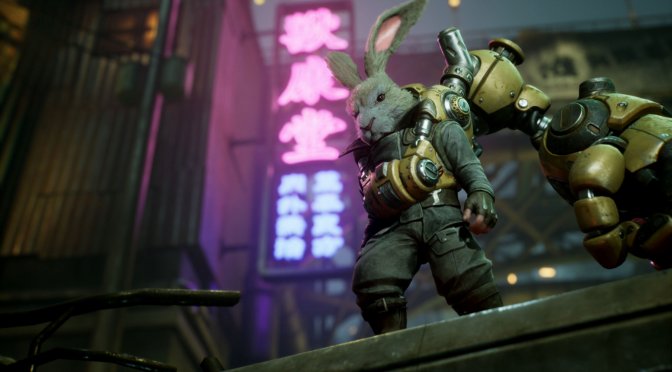 TiGames and bilibili have just released F.I.S.T.: Forged In Shadow Torch on the PC. The PC version uses Ray Tracing in order to enhance the game’s reflections, global illumination and caustics. And it appears that NVIDIA DLSS is doing an excellent job here at increasing its overall performance.

NVIDIA has shared the following video, showing DLSS improving performance by up to 3X. And we can confirm that this is the real deal.

F.I.S.T.: Forged In Shadow Torch only features one DLSS setting (which appears to be the Performance Mode). Right now, there is no way to use another mode (such as Quality Mode). Thankfully, though, the developers have also included a DLSS Sharpening filter that you can adjust.

What this ultimately means is that the game looks a bit softer than native resolution. Still, and mainly due to the enormous performance gains, DLSS is a must-have for those that want to enable the game’s Ray Tracing effects.

Now unfortunately we won’t have a PC Performance Analysis (or Ray Tracing & DLSS Benchmarks) article for F.I.S.T. The game constantly requires you to quit and reload an area in order to enable/disable Ray Tracing and DLSS. So I’ll be honest; it requires a lot of work for a really indie game (and I’m already busy with 3-4 other games). Not only that, but NVIDIA’s video shows exactly what we’re experiencing. Therefore, it makes more sense to share the following video.