Ubisoft has announced that the Title Update 1.5.0 for Assassin’s Creed Valhalla will release tomorrow. This patch will be 15GB in size on PC, and below you can find its complete changelog.

Title Update 1.5.0 will add support for the new expansion Dawn of Ragnarok, which will be available on March 10th. Moreover, it will pack a number of stealth fixes, as well as bug fixes.

This latest patch will also introduce a new mode, called Saga Difficulty. Via this mode, players will be able to write their own Viking Saga without having to worry about the challenges of stealth and combat.

Lastly, this patch will have a number of graphical fixes and tweaks. For instance, it will fix numerous clipping, graphics, texture, animation, and lighting issues. It will also address instances of misplaced or floating objects or textures. Additionally, it will resolve various issues with missing SFX, as well as numerous Menu Narration issues. 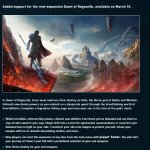 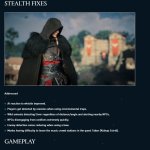 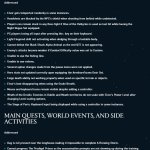 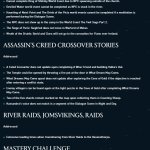 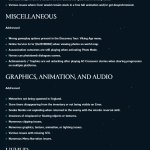