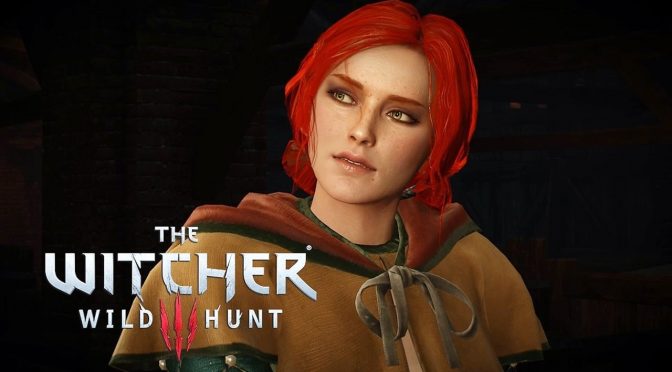 Now here is something cool. Monster Hunter: World’s Witcher 3 crossover event is live (on consoles, it will be coming to the PC later this year), allowing players to assume the role of Geralt of Rivia and slay some monsters. And if that wasn’t enough, a new mod has surfaced, allowing players to assume the role of Triss Merigold from The Witcher series in order to kill more monsters.

Now as you may have guessed, this is a 3D model replacement mod and nothing more. Contrary to the NieR Automata or the Final Fantasy XV Aranea mod, this mod appears to be closer to the Metroid Prime Samus mod.

Unfortunately, modder ‘crimsonfaust’ has not shared any additional details about this mod or whether there are plans to bring some of Merigold’s magic abilities to Capcom’s monster hunting title.

Interestingly enough, those that complete the Witcher 3 crossover event for Monster Hunter World will receive Witcher-themed special items, resources for crafting Geralt’s armor and weapon set, a unique nekker skin and weapon for your Palico companion, as well as new gestures, titles, pose, and guild card background. Now I don’t know whether this mod is compatible with these but it would be really cool if it was.