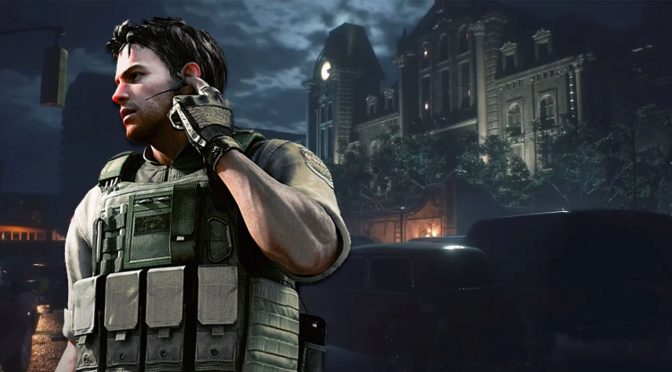 What’s even better here is that both of them are fully facial animated. As such their mouths and eyes move accordingly and as you’d expect. Now the downside here is that it’s bit strange when other NPCs refer to them as Leon and Claire. Unfortunately, there is no way to change that so yeah, it can become a bit awkward.

In order to showcase these mods, the modder released two videos. Thus, you can go ahead and watch them if you don’t want to download the mods. For the rest of you, you can download the Chris Redfield mod from here and the Jill Valentine mod from here.