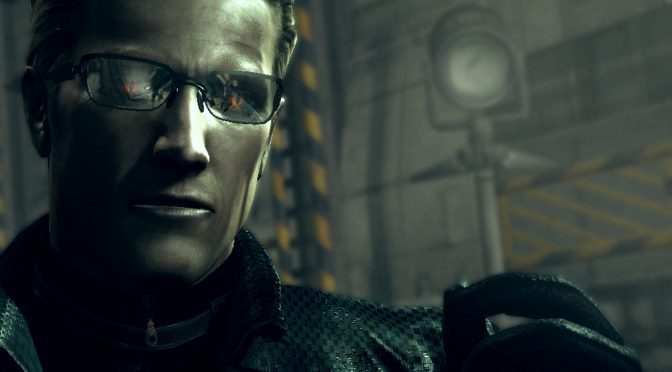 The first “classic” version of Albert replaces Leon’s Arklay Sheriff with his STARS uniform. Unfortunately, though, the model looks a bit blurry. As the modder noted.

“The textures are very low res,the reason for that is because i replaced Leons arms which have a resolution of 512X512 and thta would be fine if it were for for the arms only however all the tetures are in one file and in 512×512 so they downscaled a lot,should have picked another body part and for that im sorry.”

Similarly, Wesker’s Resident Evil 5 mod for Resident Evil 2 Remake is not perfect as it suffers from some minor issues. For instance, the hands are badly rigged and there is something wrong with Albert’s forehead. The modder promised to fix the badly rigged hands so here is hoping that he will also further improve the 3D model itself.

Still, and despite these flaws, we are pretty sure that a lot of Albert Wesker fans will find these mods pretty cool. Here is hoping that newer and improved versions of these mods will be released soon.

You can download the first mod from here and the second mod from here. Do note that you will need Fluffys ModManager in order to install the mods.