Leszek Lisowski of Wastelands Interactive has shared with us some gorgeous and colorful new screenshots for Worlds of Magic, showcasing the game’s strategic map. In addition, Lisowski revealed that the game has been delayed to Q2 2014.

As Lisowski told us about the game’s strategic map:

“This more less represents the look of the prime material world in the game. We are still working on the details and more world features, as well as things like shaders, particles, roads and rivers.”

World of Magic is the spiritual successor to Master of Magic and promises to feature 6 factions to control, 80 military units (8 for each faction, plus over 30 roaming creatures), 300 marvelous spells, 12 spell circles, 7 planes, 10 leaders and a minimum of 45 special units: 25 Heroes, 15 Champions and 5 Titans. 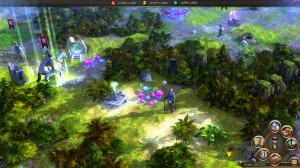 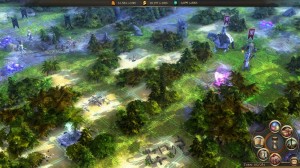 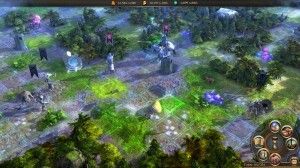