Here in DSOGaming we are kind of fans of GTA IV’s modder, gionight. This, however, does not mean that we can’t appreciate the effort of all other modders out there. So here are today some new GTA IV screenshots from Brayan090, johnnywcw, Dpeasant3, Damian989121, Raigen, StunterDan and AlexFake. They look awesome so enjoy them! 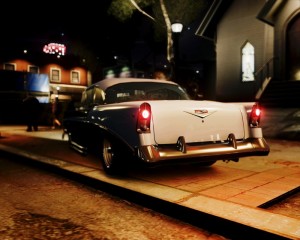 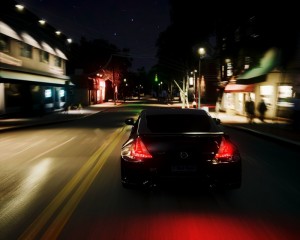 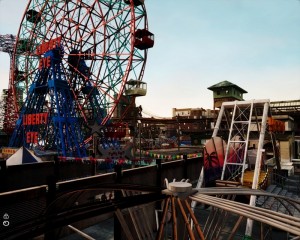 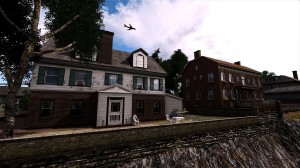 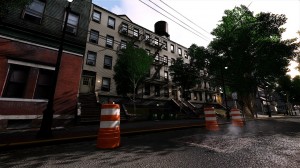 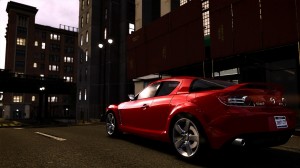 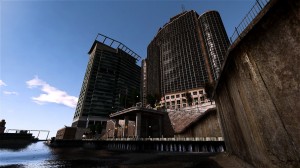 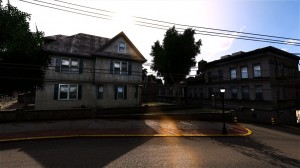 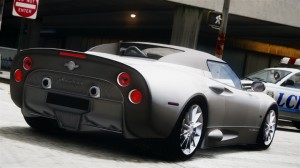 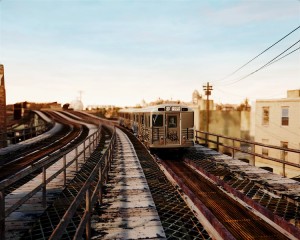 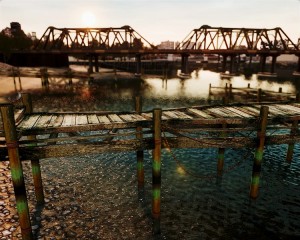 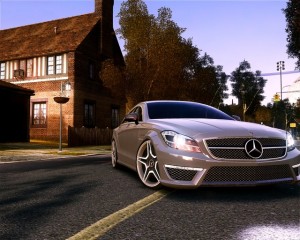 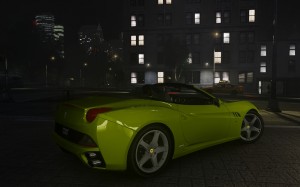 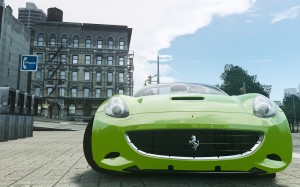