BloodRayne fans, here is something special for you. walterman – from Rage3D – has just released a new version of his FSAA Patch for Terminal Reality’s game, BloodRayne 2. This is the final public release as the project is finished and features enhanced Blood Pools Reflections, enhanced Aura Vision, enhanced Glass Transparency, enhanced Fog, 33% faster shader programs and multi-GPU CUDA Support. Moreover, in order to enjoy the HD textures, you need to download the “ACT 1 & 2 Base Packages” from here. Have fun everyone and many thanks to walterman for his efforts! 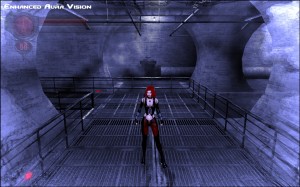 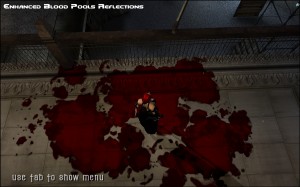 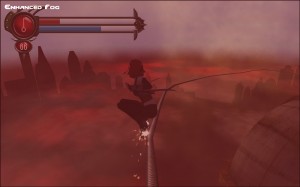 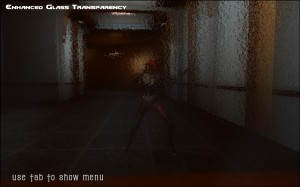 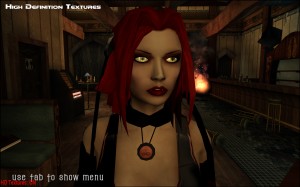 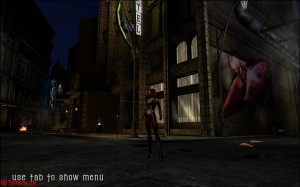 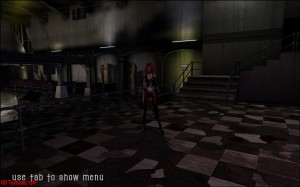 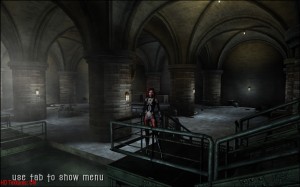