Each and every week we’ll be bringing you the best GTA IV shots. This week we have some new screenshots from dmit.tor, AlexFake, Black_D, Tanner R, Dpeasant3 and Raigen and let us tell you that some of them are simply so… real. Yeap, that’s the right word. We can hardly think of any game that is capable of these visuals which is kind of ironic, right? We bet that CryEngine 3 can push higher visuals but at this moment, GTA IV modded looks simply damn impressive. Oh, and let’s hope that GTA V will be as friendly to the modding community as GTA IV is. Enjoy! 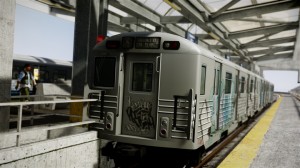 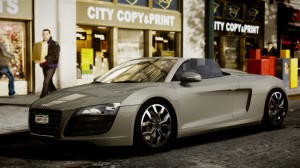 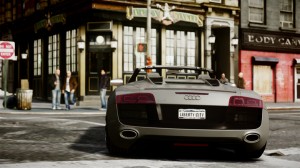 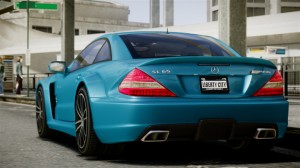 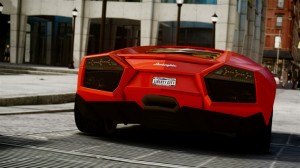 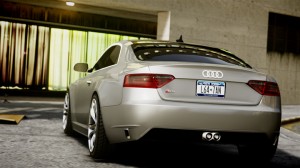 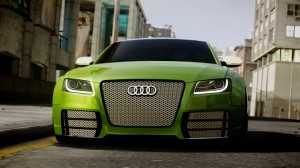 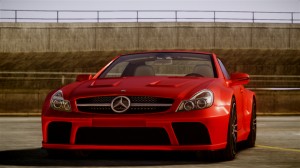 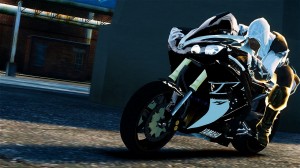 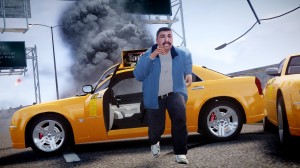 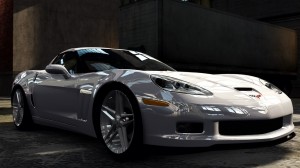 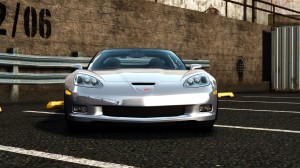 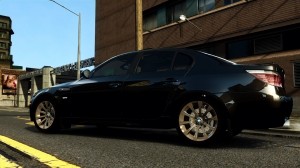 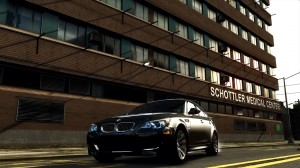 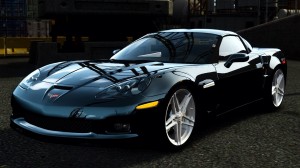 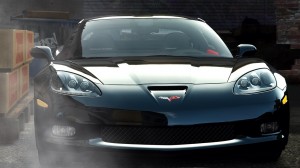 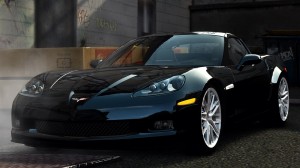 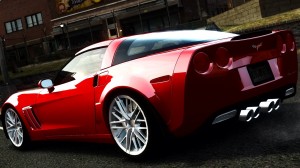 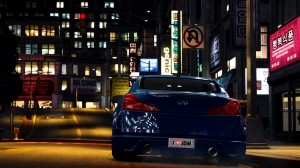 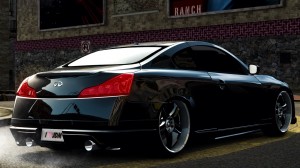 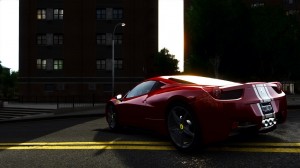 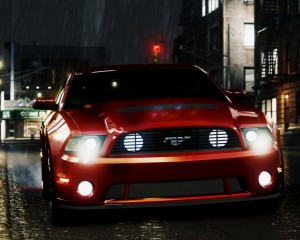 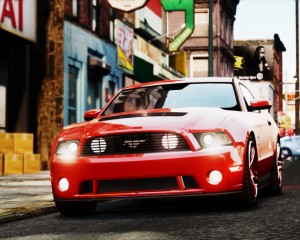 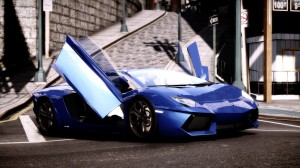 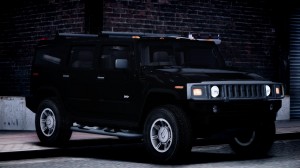 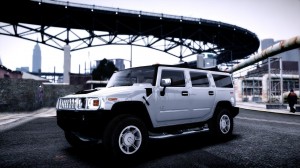 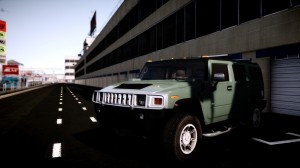