Another week, another bunch of CryEngine 3 screenshots. This week we bring you some new shots from rGot, Johnny Guitar, ReVan1199, UmbraGame, ganlas and blackhorizon. All of those mappers did an amazing mod, especially blackhorizon with his STALKER-ish level. Sadly, these maps haven’t been released yet so there aren’t any links for download at this moment. Enjoy! 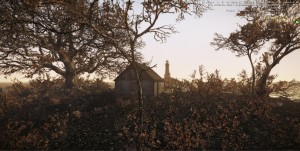 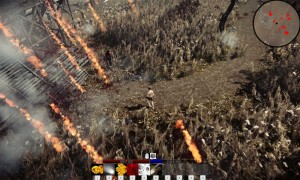 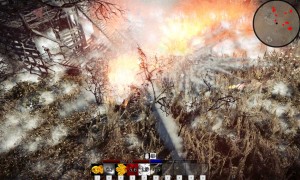 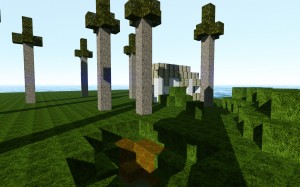 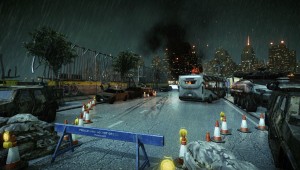 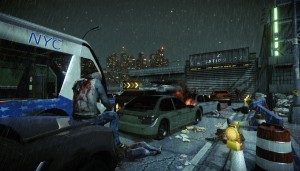 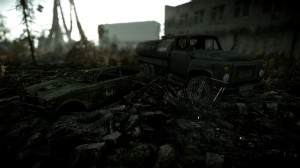 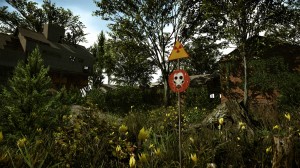 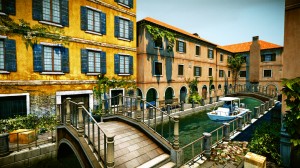 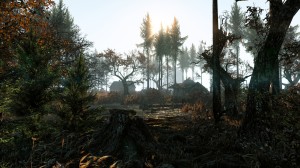 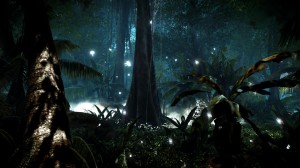 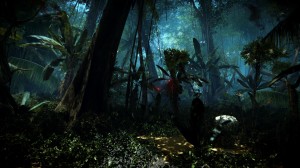 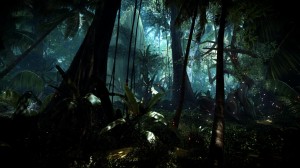