Today we bring you new shots from CryEngine 3 modders Fede3d, EliteGhost walid-payne, RayFan9876, Sickbert, camrat, Droideka and fran.mts, as well as a new image from Enodo Studios’ project. The highlight of this week is fran.mts’ Earth project. Even though these two images look quite simple, there is something really cool and mesmerizing about them. We should also note that we were amazed by EliteGhost’s custom TOD, a TOD that comes close to the one of ArmA 3. Enjoy! 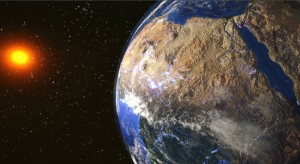 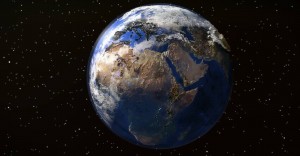 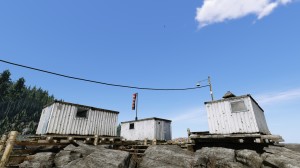 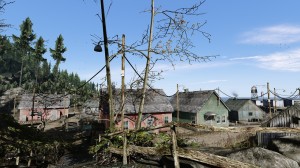 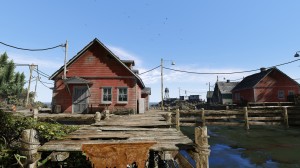 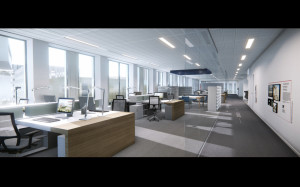 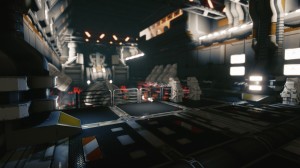 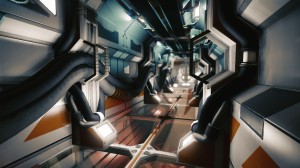 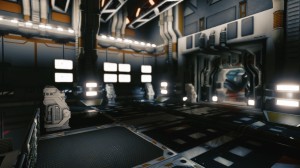 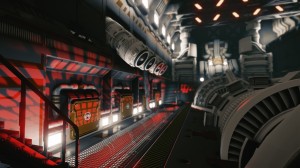 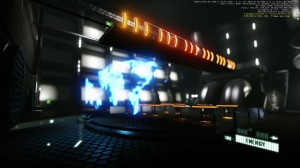 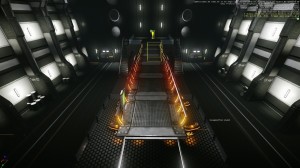 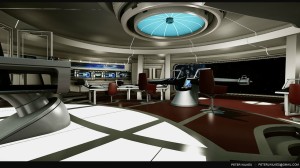 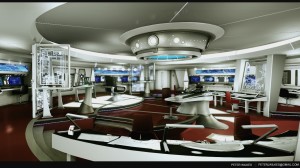 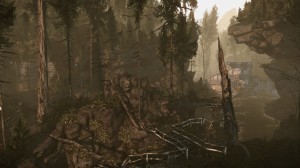 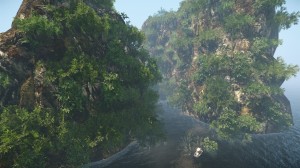