Today we bring you new shots from modders EliteGhost, the_grim, Exer, iSqueezee, maxmead, silentss, TheMagnumman357 and ultranew_b. The highlight of this week is the ocean recreation via CryEngine 3. As we can see, some of the modders tried to get as close to the real water as possible. We’ve also included some videos from the indie CE3 title StoneRage, a HD FX/Particles mods that is a must-have (can be downloaded from here) and a video demonstration (from modder Mike Geebus) of what CryEngine 3’s modded ocean can look like. Enjoy! 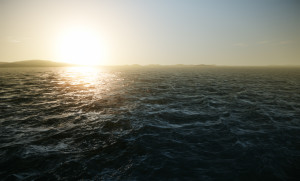 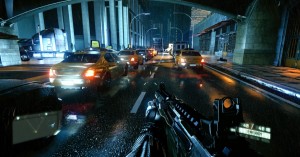 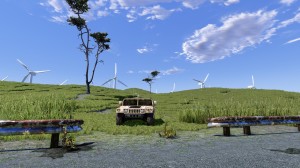 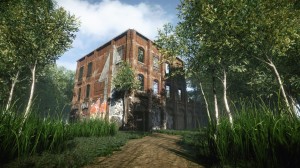 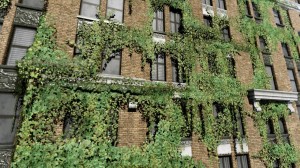 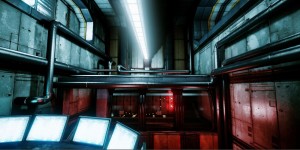