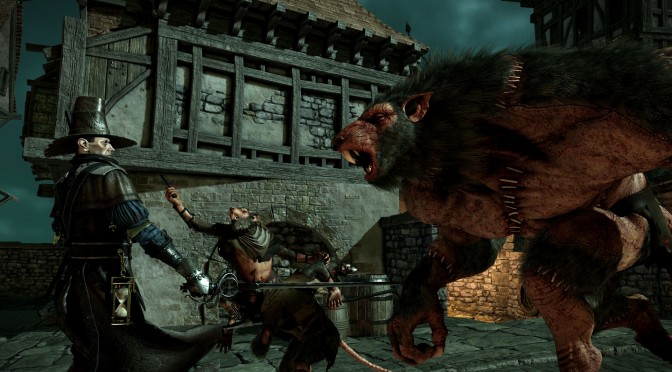 In an interview with PCGamesN, Fatshark revealed that the first Warhammer Vermintide game has sold over two million copies worldwide. According to Steamspy, the game has 1.3 million players on Steam, which means that the console versions account for the remaining 700K copies.

Do note, however, that Warhammer Vermintide had two free weekends. One was in November 2016 and the other was in October 2017. As such, that ratio between PC and console sales may be smaller.

“I think we have passed two million copies sold, so we have a broad sample now, and we can look at a really good segment of Steam users and see what kind of hardware they’re using, what combinations we can find, which is great.”