Crytek has announced that the closed alpha phase for its upcoming competitive first-person game, Hunt: Showdown, will begin in January 2018. In addition, the team has opened up the registrations for this closed alpha testing.

Hunt: Showdown is described as a competitive first-person PvP bounty hunting game with heavy PvE elements. At the beginning of each match, up to five teams of two set out to track their monstrous targets. Once they’ve found and defeated one of these they will receive a bounty – and instantly become a target for every other Hunter left on the map. 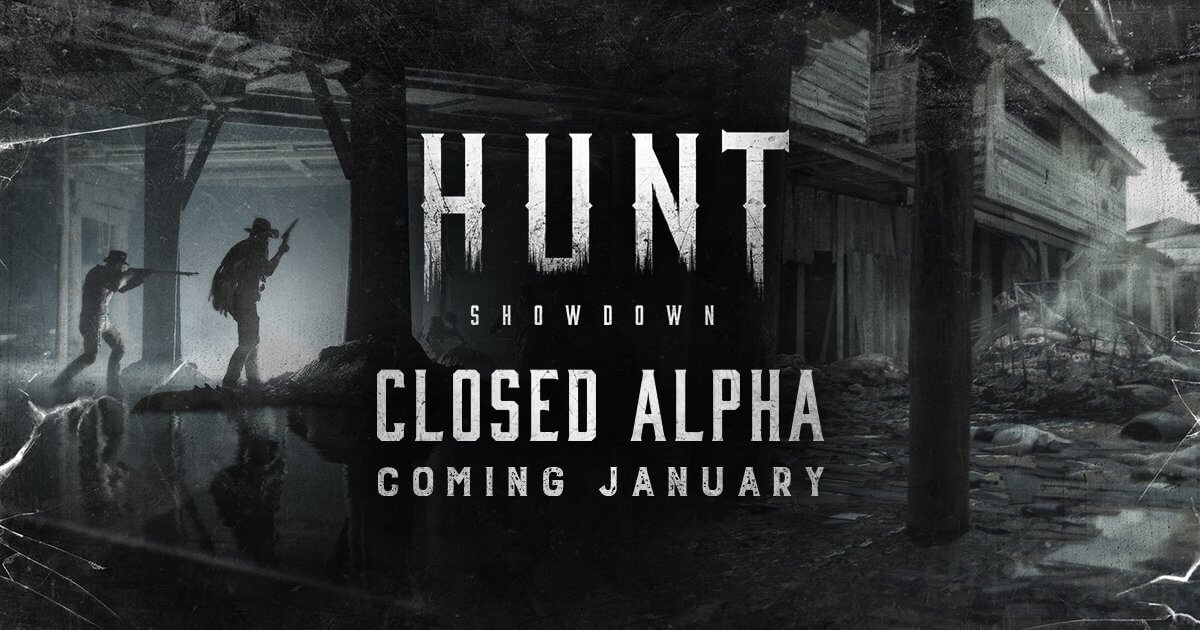 Even in death, players will be able to progress among the ranks of Hunters via their Bloodline. Though one character may die, their experience will be transferred to their Bloodline, where it can be applied their other Hunters. If they make it off of the map alive, they will be able to use the money and experience they earn to kit out new Hunters and prepare for the next match. If they die, they will lose everything, including their character.

Hunt: The Showdown also sports a feature called Dark Sight. Dark Sight allows Hunters to see into the veil between worlds, making that which cannot be seen by mortal eyes visible to those who have been initiated. Players can use Dark Sight when they are tracking monsters, and a ghostly light will guide them toward their next target. However, Dark Sight also marks players carrying a bounty, making them more vulnerable to ambush while trying to escape.