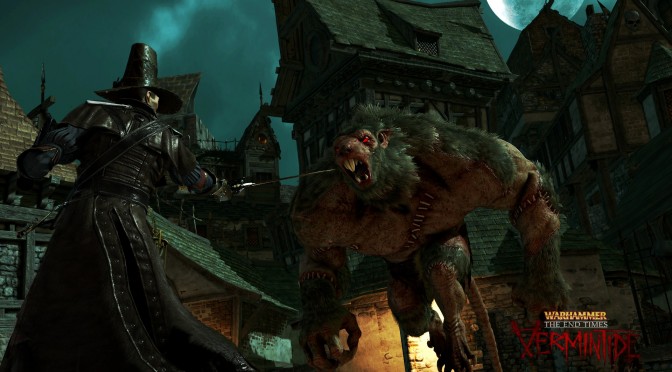 Fatshark announced today the development of Warhammer: End Times – Vermintide, a co-operative action first person shooter and melee combat adventure set in the End Times of the iconic Warhammer Fantasy universe. Vermintide is scheduled for release in the second half of 2015, for PC and current-gen consoles.

As the press release reads, in Vermintide, the city of Ubersreik is under siege as players select from a band of five heroes with different play-styles and abilities, all equipped with unique gear and personalities. Working together cooperatively, players must use their individual attributes to survive an apocalyptic invasion from hordes of relentless, power hungry Skaven, across a range of environments stretching from the top of the Magnus Tower to the bowels of the Under Empire.

“Combining gritty combat with cooperative multiplayer action, Vermintide will provide the player with a completely new perspective of the Warhammer Fantasy universe, through the eyes of the heroes they play. Staying true to the fantasy lore, with familiar foes and locations, we look forward to winning the hearts of enthusiasts and newcomers with this new take on the Warhammer story.”

Fatshark has also released the first screenshots and trailer for this Warhammer game that can be viewed below. 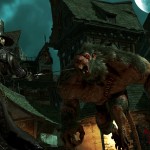 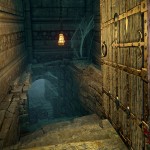 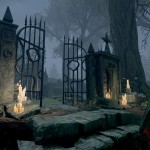 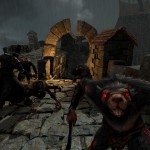 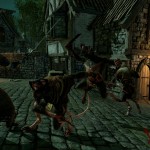