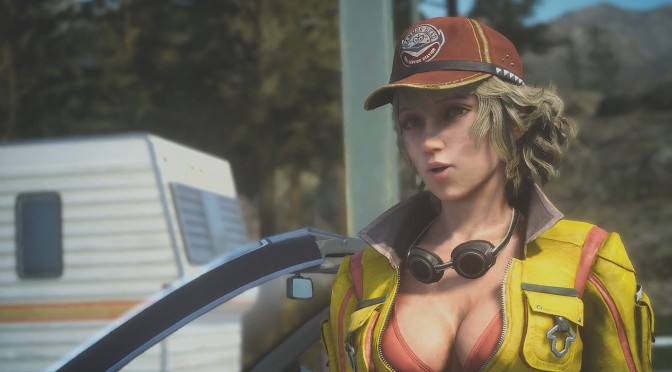 Square Enix has released a new trailer for Final Fantasy: Type-O HD and Final Fantasy XV. While it’s still unclear whether any of them will hit the PC, we’re pretty sure that most of you are interested in FF VX (which will most probably hit the PC at a later date). Final Fantasy: XV’s new footage starts at 2:41. Enjoy!