Now here is something really interesting. While Grand Theft Auto V is said to be an AMD Gaming Evolved title, the game’s GeForce page lists one exclusive NVIDIA feature that will be supported by it. According to the green team, GTA V will support TXAA; NVIDIA’s AA solution that eliminates most jaggies. 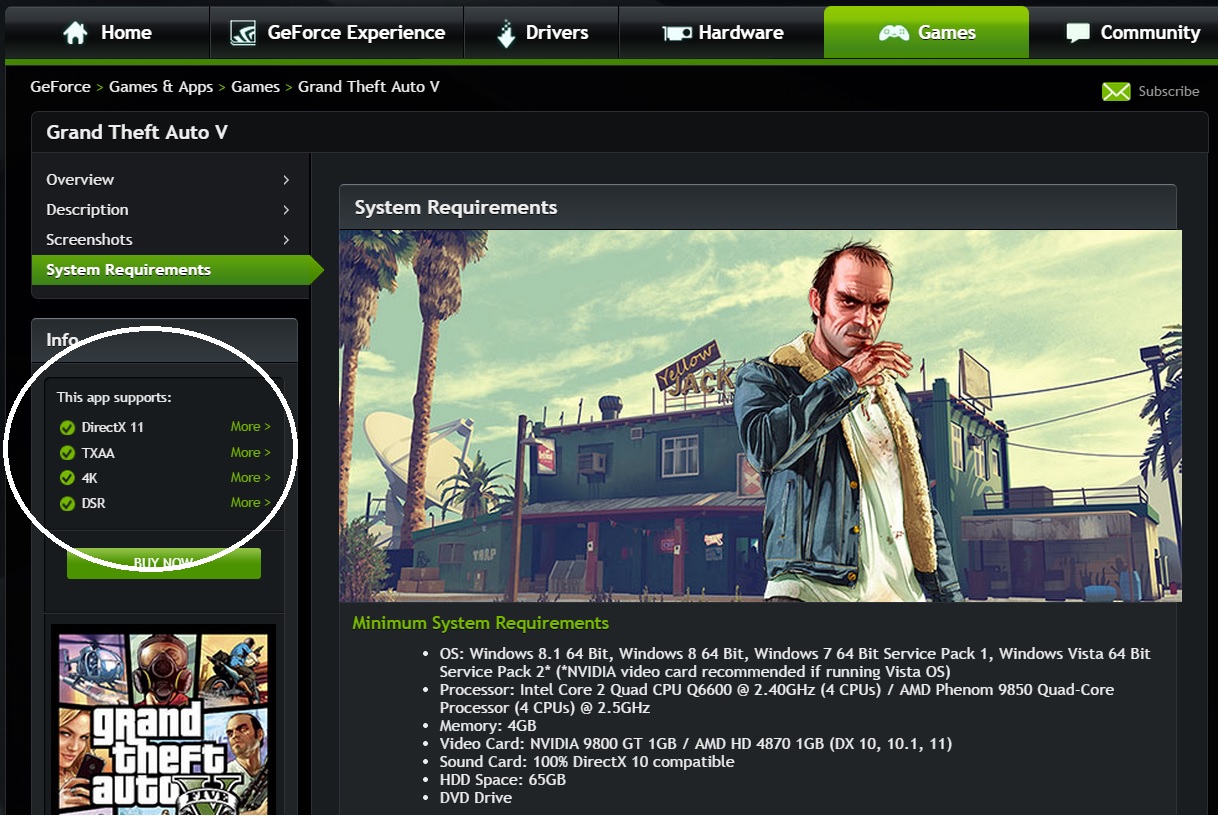 NVIDIA has not listed any additional features (such as HBAO+ or PhysX effects, so it’s safe to say that the game will come with some other, universal solutions for physics, hair/fur, and ambient occlusion.

Moreover, Rockstar and AMD have not yet confirmed whether this latest entry in the GTA series will support Mantle or not. There were various rumours suggesting such a thing, but we can safely say that these rumours may not be legit as Ryse: Son of Rome (a title that was also rumoured to have support for AMD’s low-level API) did not support Mantle.

Grand Theft Auto V releases this March on the PC.