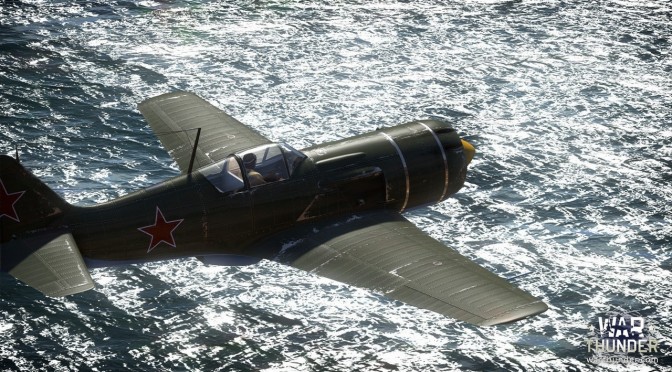 Gaijin Entertainment has released War Thunder’s 1.53 Firestorm update. This update introduces the Dagor Engine 4.0 that supports Physically Based Rendering, as well as NVIDIA Gameworks-based advanced structure destruction systems and impressively realistic water effects. You can read the full changelog for this update here, and below you can find a video showcasing some of its key features!