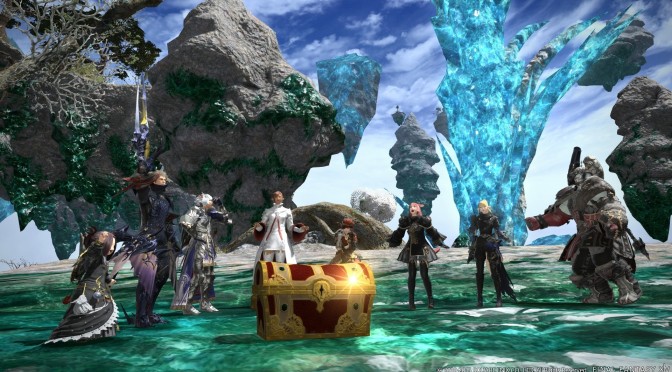 Square Enix has announced that Final Fantasy XIV: A Realm Reborn’s patch 3.1 will be coming on November 10th. This brand new patch is titled “As Goes Light, So Goes Darkness” and will feature a new campaign, two new dungeons, a new 24-player raid that will be similar to the Crystal Tower series, as well as a new weapon upgrade system. In order to celebrate this announcement, Square Enix revealed some new screenshots and a trailer that can be viewed below. 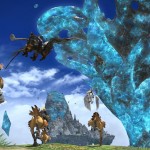 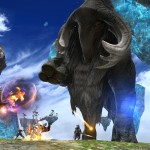 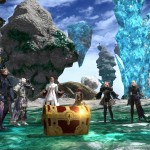 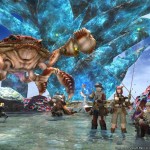