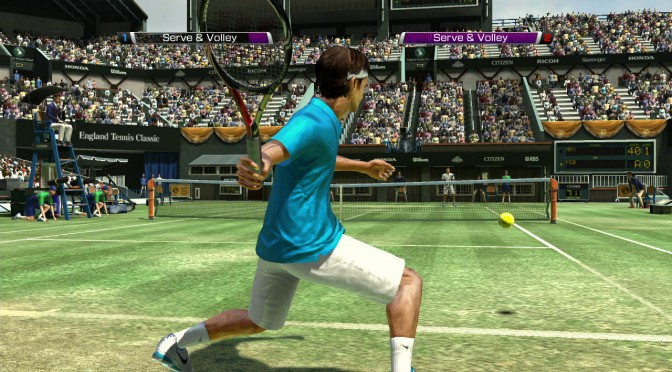 The bad news? SEGA’s Virtua Tennis 4 is planned to be delisted from digital storefronts, including Steam, by April 23rd. The good news? You can grab one of my favorite tennis games for $2.99 before that happens.

Forewarning: Virtua Tennis 4 does have Games for Windows Live and the online multiplayer may as well not be part of the package (it is but it was awful even when it “worked”, at least on PC). That said for this price I can confidently say to the tennis fan, the casual tennis fan or the person who likes pong, Virtua Tennis 4 is worth your time.

The career mode is fun, it has local multiplayer and it has the best gameplay of the major tennis titles to come out in the past few years. Understand that some parts of the game will break before buying.