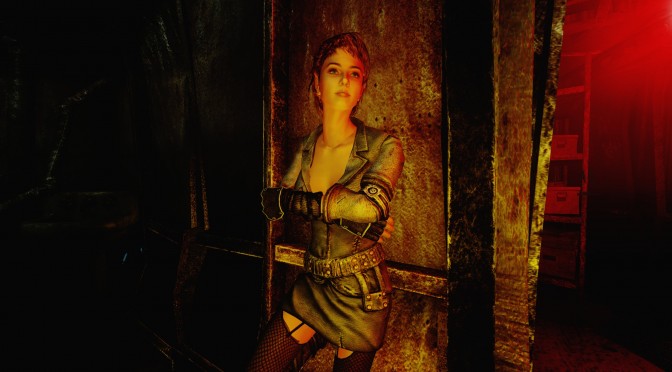 Reddit’s member ‘sharpshooter8‘ has shared a number of screenshots from Fallout 3 modded. Fallout 3 looks incredible with these mods, at least in our opinion. Thankfully, sharpshooter8 has also revealed the mod list that he’s been using, so those wishing to get similar visuals will be able to do so by downloading and installing the following mods. Enjoy!

Here is what sharpshooter8 wrote about the mods he used:

The visual mods I used are:

Depth of field (It is on the skyrim nexus but is just an enb file, so it will work fine on Fallout3 and New Vegas!)http://www.nexusmods.com/skyrim/mods/44752/?

Any textures seen in the screenshots, not listed here, are hand chosen from ojo bueno (New Vegas Nexus)

I use a high performance version enb based on Blackout ENB, my own Sweet FX settings (smaa and lumasharpen) and tweaked my ini files using this site http://www.tweakguides.com/Fallout3_10.html

Note, I also used DC moods for some of the interior shots, though it is not meant to be used with project reality, so I did not provide a link; it was just for the benefit of the screenshots.