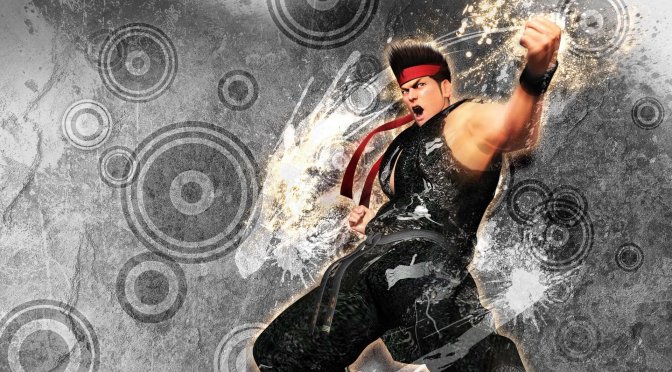 Like most Yakuza games, Yakuza 6 features a number of classic arcade games. One of them is Virtua Fighter 5: Final Shodown and from the looks of it, this is a full console port of the X360 version. And, thankfully, Silent released an unlocker that lets you play the game.

As Silent noted, this version does not contain any DLC data, and attempting to force unlock them softlocks the game. Still, this port actually comes with a proper Exit Game option.

What this ultimately means is that owners of Yakuza 6 can use this unlocker in order to play VF5 without booting Yakuza 6. And, since the PC never got an official version of VF5, it’s the closest thing we’ll ever get to such a thing.

Since this port is based on the X360 version, it only shows X360 gamepad icons. Furthermore, saving doesn’t work and to start the game you’ll have to insert two coins (instead of one).

You can download the unlocker from here. Obviously, you’ll need a full copy of Yakuza 6 or Yakuza: Like a Dragon. Also note that this unlocker works only with their Steam versions.