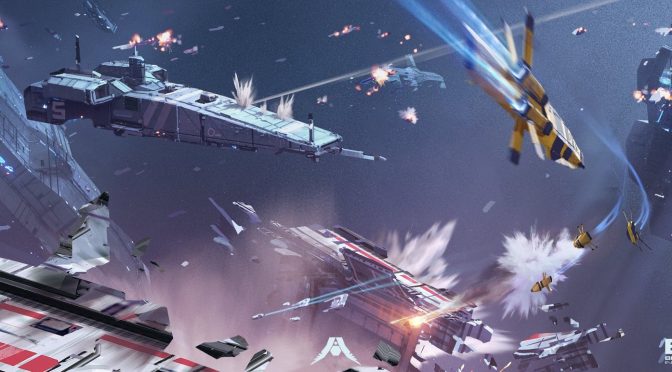 In 2019, Gearbox and Blackbird announced the next part in the Homeworld series. And a few days ago, Gearbox revealed the first in-engine video for this upcoming space real-time strategy game.

Homeworld 3 will be the true sequel to the legendary space-faring RTS. The game promises to return the series to its roots with a gripping continuation of the story, fully 3D combat, and the classic RTS elements you expect.