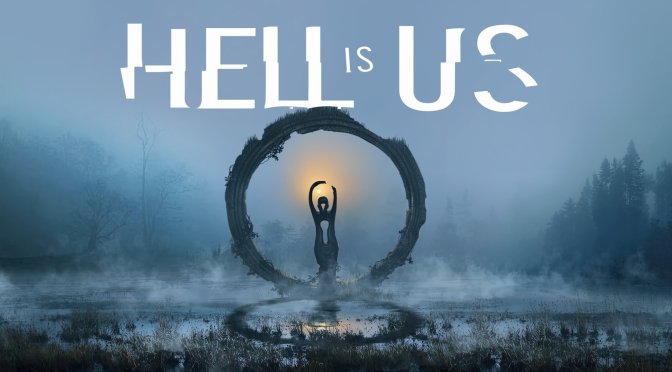 NACON has announced Hell is Us, a new and major project using Epic’s Unreal Engine 5 from developer Rogue Factor. In order to celebrate this announcement, the publisher also released a trailer that you can find below.

Hell is Us is a third-person action-adventure game set in a semi-open world where the main character sets out to learn more about his past in a country ravaged by civil war. As the press release reads.

“The almost total self-sufficiency of the country hides a dark secret: the recent appearance of supernatural creatures resembling ancient headstones and monuments in the region. The citizens call this phenomenon “the Calamity”. Armed with weapons specially forged to fight these monsters, the protagonist must learn how to defeat them and use his equipment wisely.”

Hell is Us is a game in a new genre, one where players explore environments to find information all by themselves. As Jonathan Jacques-Belletête said.

“Our goal with Hell is Us is to bring back true adventure and exploration. There’s no need for a detailed quest log or precise waypoint on the map. We want players to feel the thrill of adventure, guided by their feelings and instincts.”

“We are happy to be able to finally announce this game. As a publisher, we always want to offer games with original ideas that will appeal to as many people as possible. The first game from Rogue Factor since we acquired it is also one of our most ambitious projects, and we can’t wait to reveal more about it in the coming months.”

Hell is Us | Teaser Trailer