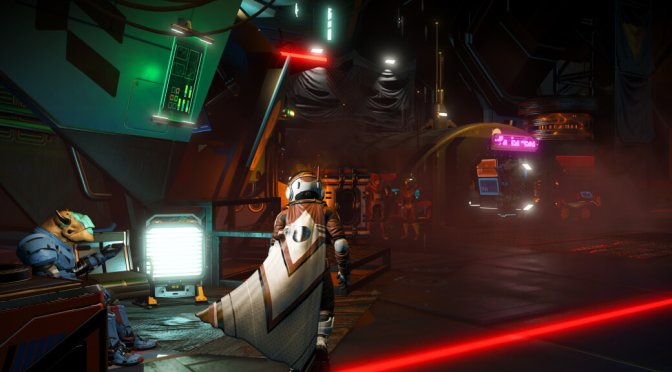 Hello Games has released No Man’s Sky Outlaws Update 3.85 on PC, and revealed its full patch notes. Moreover, and as usual, Hello Games has also released a new trailer, detailing all the new features that are coming with this update.

As the title suggests, the biggest feature of this update is the new outlaw systems. As such, players will now have the ability to recruit their own squadron of pilots. Moreover, outlaw systems have their own technology merchants, their own marketplace for contraband items, and their own unique mission agents.