Epic Games has showcased the full Elemental tech demo of Unreal Engine 4, running on PS4. A while back, we posted a comparison between an early version of the Elemental’s PS4 version and its PC counterpart. Today, and since Epic Games had more time on their hands, we decided to make another comparison between the latest PS4 and the PC version of the Elemental Tech Demo. Contrary to our previous comparison, this time we won’t comment on what we think looks the best. The PC version is on the left, whereas the PS4 version is on the right. We’ve also included a comparison video, courtesy of YouTube’s member ‘kaltask1’. Enjoy! 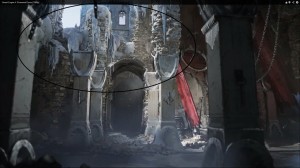 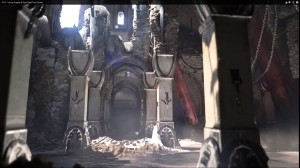 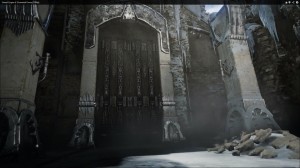 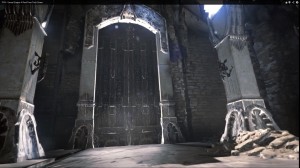 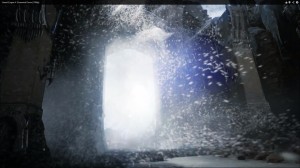 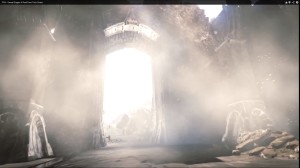 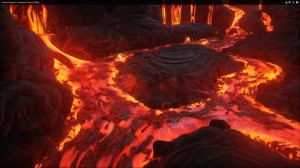 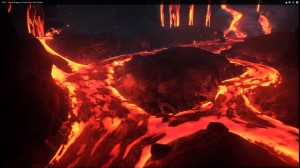 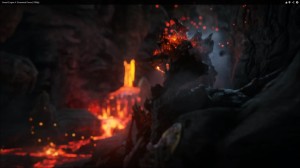 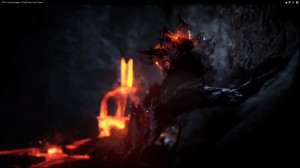 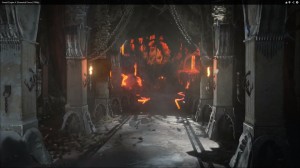 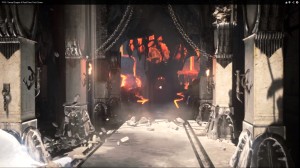 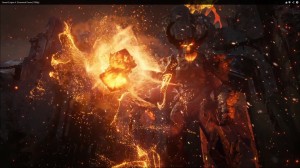 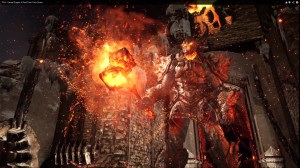