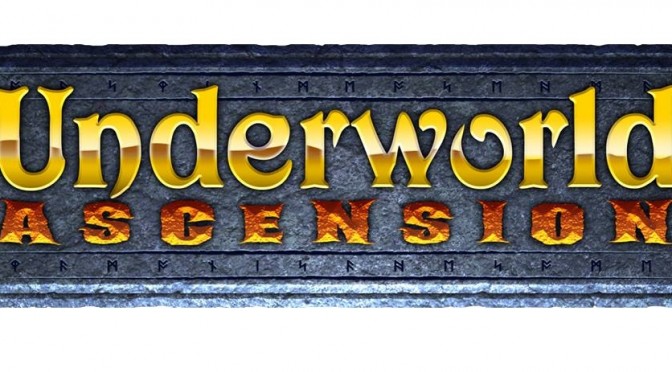 Paul Neurath, Founder and CEO of OtherSide Entertainment, is renowned for his creative direction spanning three decades, notably leading the development of such classic franchises as Thief, System Shock and the acclaimed Ultima Underworld.

Underworld Ascension marks both the series and Paul Neurath’s return to his RPG roots, with OtherSide Entertainment aiming to innovate and revitalize the fantasy genre in the same way that its predecessor did in 1992.

“With Underworld Ascension, we are excited to be bringing back the Underworld franchise, making it more vital than ever before.”

The original Underworlds transformed the traditional dungeon crawl into a truly immersive experience.

“Players felt as if they were actually walking through the great underworld halls; and encountering a living community of underworld dwellers.”

Ultima Underworld inspired a generation, and its influence is still seen today in titles as diverse as Deus Ex, The Elder Scrolls, and BioShock.

OtherSide Entertainment will reveal more details on Underworld Ascension in the months to come.