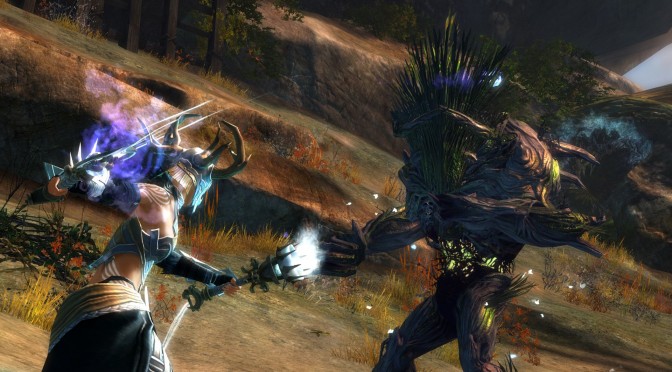 NCSOFT and ArenaNet today released “Gates of Maguuma”, the newest update to Guild Wars 2 and the premiere of the MMO game’s second season of Living World. In order to celebrate the release, NCSOFT has also released a new set of screenshots from this new update that can be viewed below.

The Season 1 finale of Guild Wars 2’s Living World left in ruins the capital city of Lion’s Arch, a key trading hub for players, and revealed a new threat to the game world of Tyria. With Season 2, the heroes of Guild Wars 2 – players and the iconic characters who stand by their side – are primed for an epic showdown that will decide the fate of Tyria.

Starting with today’s Season 2 premiere, each new Living World release will be accessible for any player regardless of their level in the game or ability to immediately play that episode. Players can bank new content in their Journal simply by logging into the game during the two-week period that the release is live. Players who don’t log into Guild Wars 2 during the period that a given episode is live can still access that same content and save it for replay by spending a small amount of in-game currency.

This release brings in a whole passel of new rewards, including new crafting materials. In addition – and once you’ve completed the storyline for Gates of Maguuma – you’ll unlock access to challenging achievements that will push your wits and skills to the limit. Moreover, players also now have access to DVR-like functionality with the Story Journal, a feature that gives them the ability to save and revisit each new episode they log into to build a growing library of the game’s endless storyline. 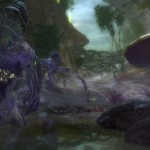 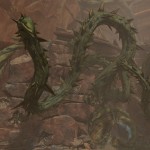 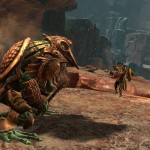 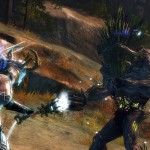 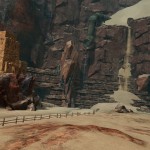 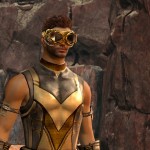 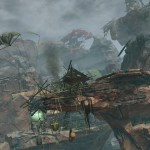